Iyer, bowlers put India in command on eventful day one

Iyer, bowlers put India in command on eventful day one 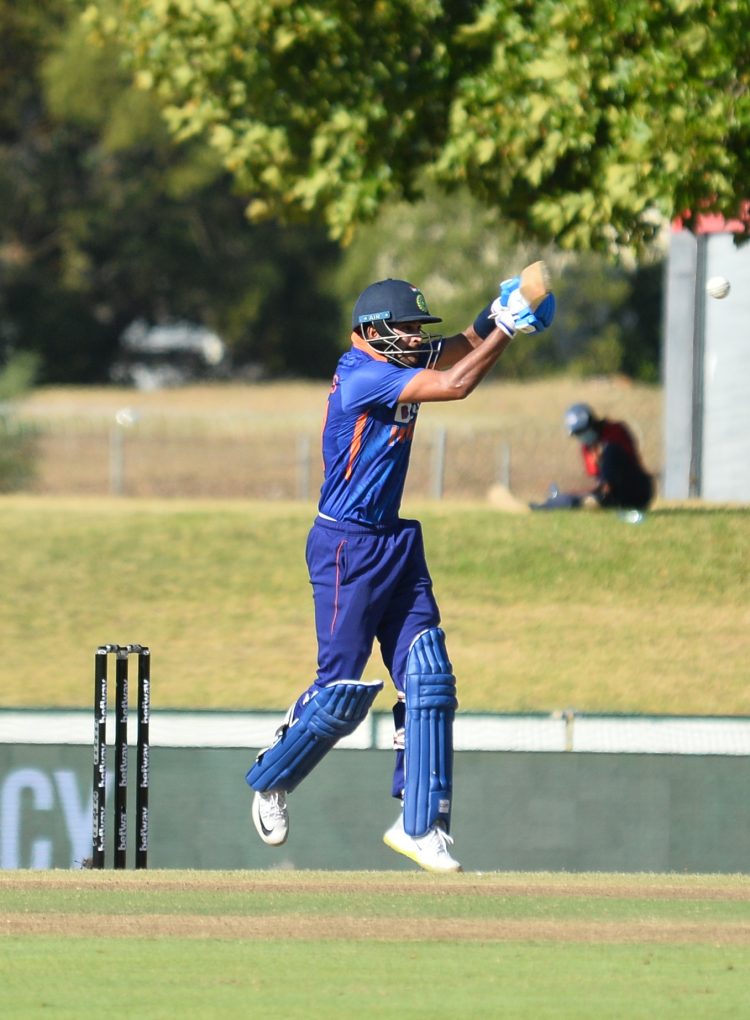 16 wickets fell on an eventful day one of the pink-ball Test in Bangalore between India and Sri Lanka that saw the hosts continue their domination over the visitors. On a treacherous pitch that made batting incredible tricky from ball one, the Men in Blue attacked their way to an excellent score of 252 in the first innings thanks to a sublime 92 from Shreyas Iyer before reducing the Islanders to 86 for six at stumps, leaving them trailing by 166 runs.

The Chinnaswamy track for this day-night Test presented all sorts of challenges to the batters with its inconsistent bounce and turn. After winning the toss and opting to bat, India suffered an immediate setback with Mayank Agarwal run-out in the second over and Rohit Sharma edging to gully. Hanuma Vihari and Virat Kohli played excellently considering the circumstances to put on a stand of 47, but both batters soon became the first of many victims to the challenging conditions, with Vihari edging behind to one that turned sharply before Kohli was trapped on his pads by a delivery that dropped dead after pitching.

India were reduced to 86 for four inside the opening session, but thanks to some poor bowling from the Sri Lankan spinners and some excellent counter-attacking from Shreyas Iyer and Rishabh Pant, the Men in Blue recovered nicely. Both Iyer and Pant adopted an attack-first approach that brought great dividends, using their feet superbly to counter the spinners and transfer the pressure back onto the Lankans. Pant scored a quickfire 39 off 26 while Iyer creamed ten fours and four towering sixes – including one which hit the roof – in his knock of 92. Although Iyer was put down twice, he showed immense awareness while batting alongside the tail to take India to a total of 252.

Sri Lanka opened their innings under the Bengaluru night sky with the lights on, and it was the Indian pacers rather than the spinners who proved to be the most effective in the final session with the pink ball swinging around. Jasprit Bumrah had both Kusal Mendis and Lahiru Thirimanne edging to Shreyas Iyer at third slip while Mohamed Shami struck with the first ball of his spell, getting one to tail in and crash into Dimuth Karunaratne’s stumps.

Shami also removed Dhananjaya de Silva after a successful review from Rohit Sharma a few overs later with one that struck him on the pads, leaving Sri Lanka in a world of bother at 28 for four. However, Angelo Matthews did show some resistance for the tourists from that point onwards, adopting an aggressive approach against the spinners to put on a fighting 43 before edging Bumrah to second slip on the stroke of stumps.