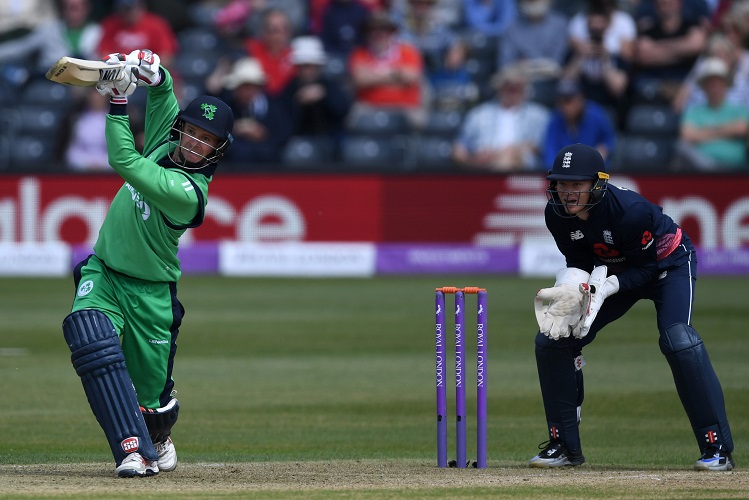 With the World Cup is less than a month away, England and Ireland are the only teams hosting international cricket at this stage. Ireland will host England for a solitary start-of-season ODI at The Village, Malahide, Dublin. The match will act as prelude to England's home series against Pakistan as well as the tri-series in Ireland, also involving Bangladesh and West Indies.

Ireland last played against Afghanistan in Dehradun, where they came back from 0-1, then 1-2, to draw the series 2-2. England did the exact opposite in West Indies in their last series, conceding leads of 1-0 and 2-1 to finish with 2-2.

England have rested some key players, Jos Buttler, Jonny Bairstow, Moeen Ali, and Ben Stokes, all of whom were part of the IPL. However, they are all set to hand out a maiden ODI cap to Jofra Archer.

Sam Billings, forerunner for replacement of Alex Hales in the World Cup, has been ruled out of the match with a dislocated shoulder, which resulted in Ben Foakes being called up. James Vince is likely to open with Jason Roy in the absence of both Hales and Billings.

Ireland, meanwhile, have left out Simi Singh, Stuart Poynter, and James Cameron-Dow. Gary Wilson will return, while Josh Little and Lorcan Tucker, who have already played T20Is, are likely to make ODI debuts.

England have played Ireland 9 times, winning 7 matches and losing 1 – in the famous chase in 2011 World Cup. They had last met in 2017, where England beat Ireland by 7 wickets at Bristol and by 85 runs at Lord's.

Jofra Archer (England): England stirred up controversy by not naming Archer, who has taken T20 cricket by storm, in their World Cup squad. However, he will feature here as well as in the ODIs against Pakistan. Archer has played only 14 List A matches, but if his T20 record (economy 7.85, strike rate 141) is anything to go by, we are in for some surprise.

England to win if there is a full match.