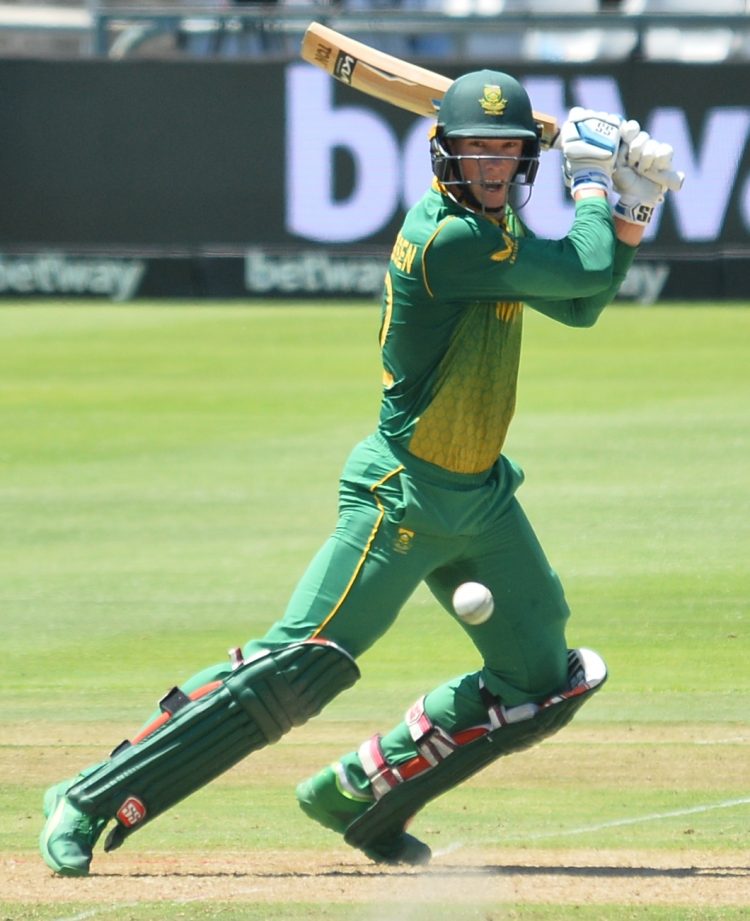 Plenty of the biggest Indian and overseas stars went under the hammer at the 2022 IPL auction, with over INR 550 crores spent on 204 players across the two days in Bangalore. While there were plenty of cricketers who the franchisees broke the bank for at the auction, the ten IPL teams also pulled off some bargain deals which could make the difference in the upcoming season.

Here are the top five bargain buys of the 2022 IPL Auction.

Rassie van der Dussen was one of the steals of the IPL auction when he was bought by the Rajasthan Royals in the accelerated round of bidding for his base price of INR 1 crore. Van der Dussen was South Africa’s leading run-getter at the 2021 T20 World Cup, scoring 177 runs in five games which included a stunning 94* against England. Crucially, van der Dussen is an excellent player of spin and is one of the few overseas middle-order batters who can clear the rope from ball one while also being able to play the anchor role.

Considering the price other top-order batters went for at the IPL, the Chennai Super Kings grabbed one of the bargains of the auction with the purchase of Devon Conway at his base price of INR 1 crore. Conway has an excellent average of 50 at a strike rate of 139 in 20 T20I’s for New Zealand and played a huge role in New Zealand’s run to the final of the 2021 T20 World Cup final. The Kiwi also offers Chennai a backup wicketkeeper option to MS Dhoni and can bat anywhere across numbers 1 to 5, giving CSK the flexibility to play around with their batting order.

Compared to the cost of other overseas pacers in this auction – Mark Wood (7.5 Cr), Josh Hazlewood (7.75 Cr), Kagiso Rabada (9.25 Cr) – the Mumbai Indians grabbed English pacer Tymal Mills at a bargain-basement price of INR 1.5 Crores. Mills is one of the best death-bowlers in T20 cricket and has an impressive record in the shortest format, having taken 176 wickets in 156 T20 matches at an economy of 7.8.

Specialist spinners didn’t go at a premium rate in the 2022 IPL auction, but Yuzvendra Chahal offers incredible value at INR 6.5 crores. Chahal is the best leg-spinner in Indian cricket at the moment and has an impressive track record in the IPL, having taken 57 wickets in the tournament since 2019 and possessing a career economy rate of 7.59 despite playing nearly half of his matches at the high-scoring Chinnaswamy.

Aiden Markram has shown massive improvements in his T20 game over the past few years and was picked up for a bargain price of INR 2.6 crore by the Sunrisers Hyderabad. The South African is in the top ten of ICC’s rankings for batters and all-rounders and enjoyed a stellar 2021 World Cup campaign for the Proteas, scoring 162 runs at a strike rate of 145. Markram is an excellent ball-striker and hitter of pace and the South African also offers a few overs of off-spin in the powerplay or through the middle overs.