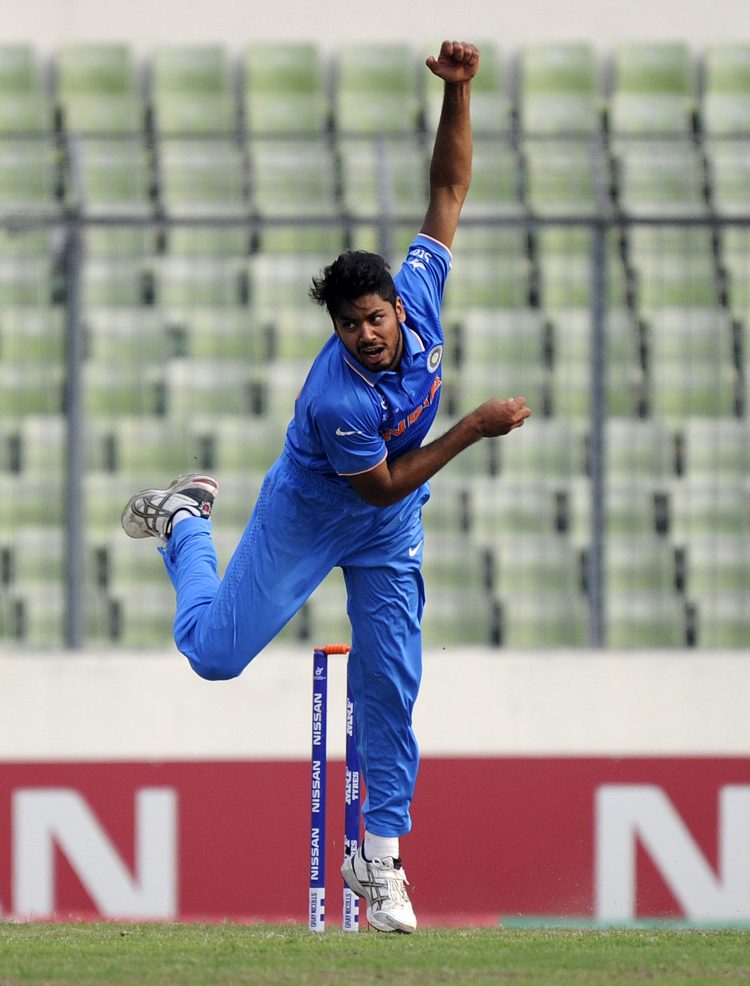 “Where talent meets opportunity” has been the Indian Premier League’s motto over its fourteen years and providing chances to youngsters and seeing them blossom has been one of the building blocks of the IPL’s success. Plenty of Indian and international cricketers such as Hardik Pandya, Jasprit Bumrah and T Natarahan have received their primary schooling in the IPL and that has made them the cricketers they are today. Continuing with that tradition, many youngsters have impressed in this IPL season so far and here are the top 5 uncapped players of IPL 2021.

Harpreet Brar announced his arrival in IPL 2021 with a wonderful all-round performance against the Royal Challengers Bangalore. After scoring a crucial 25-run cameo at the death, Brar won the game for Punjab with the ball and became the first player to dismiss Kohli, Maxwell and AB De Villiers in one innings. Brar also dismissed Prithvi Shaw in the game against Delhi with a beautiful delivery that hit the top of off stump and has been a great find for the Punjab Kings this season.

Chetan Sakariya has been incredibly impressive with the ball for Rajasthan Royals this season and has bowled with great temperament and technique. The left-armer has demonstrated the ability to swing the new ball both ways and also possesses great variations at the death, including the back of the hand slower ball. Despite bowling the tough overs, Sakariya has a healthy economy rate of 8.2 this season and has shown great promise at such a young age.

Harshal Patel is the number one wicket-taker in the tournament so far with 17 scalps and has bamboozled batsman this season with his variations and slower deliveries. Despite being hit for 37 runs off one over by Ravindra Jadeja, Patel has improved the execution of his yorkers and loopy slower deliveries this season which have brought him great success in the death overs.

Devdutt Padikkal built on his impressive debut campaign in the UAE in IPL 2021 and has been excellent at the top of the order for RCB in the first half of the tournament. Padikkal is one of the most pleasing batters to watch in the tournament with his elegant bat-swing and impeccable timing and the Bangalore opener set the tournament alight with a wonderful century against the Rajasthan Royals.