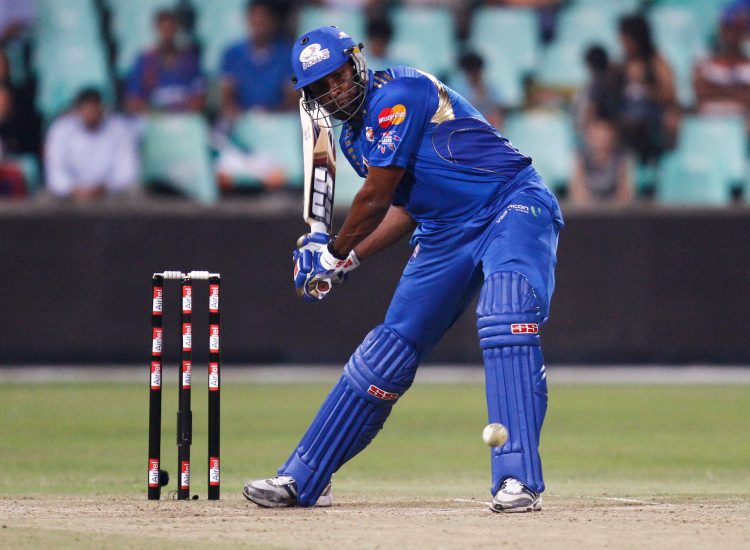 Season 14 of the Indian Premier League remains indefinitely postponed after the rising number of cases of Covid-19 in the IPL bubble. Only 29 matches were played in this edition before its suspension but nevertheless, we were still able to see some fantastic batting performances from the stars on show and here are the top 5 knocks of IPL 2021.

AB De Villiers put on a vintage performance against the Kolkata Knight Riders to remind the world of his greatness. While the rest of the batsmen struggled on a spinning Chennai track, Mr. 360 showed his class to score a stunning 76 not out from only 34 deliveries. De Villiers went ballistic towards the death and smashed Andre Russell for 38 runs in his final two overs to help RCB put on a massive total of 204.

Jos Buttler didn’t have the smoothest start to the tournament for Rajasthan but the Englishman kicked into gear against Sunrisers Hyderabad to score his first century in T20 cricket. Buttler hit 19 boundaries in his innings of 124 as he took the Sunrisers bowlers to the cleaners and helped Rajasthan score a massive 220 in their first innings.

Sanju Samson started the season with a bang for Rajasthan and scored one of the most eye-catching centuries in IPL history against the Punjab Kings. Chasing 221, Samson took the Royals to the brink of victory with a wonderful 119 off 63 deliveries which included 12 fours and 7 maximums. Samson unfortunately couldn’t take his team home and was caught on the boundary off the final ball of the match with Rajasthan needing 5 runs for victory.

Devdutt Padikkal stunned the world with his elegant stroke play and crisp timing and scored his maiden IPL century against the Rajasthan Royals at the Wankhede Stadium. Padikkal made 101 runs off only 52 deliveries to help RCB chase down Rajasthan’s total of 177 without losing a single wicket.

Kieron Pollard’s blistering innings of 87* from 34 balls against Chennai will go down as one of the best knocks in IPL history. Pollard walked in with Mumbai reeling at 81-3 in 10 overs while chasing 219 and the Trinidadian took it upon himself to win the game for the defending champions. Pollard hit six 4s and eight towering 6s to help Mumbai win the game off the final delivery of the match and his blitzkrieg will go down in IPL folklore as one of the best displays of power-hitting this tournament has ever seen.