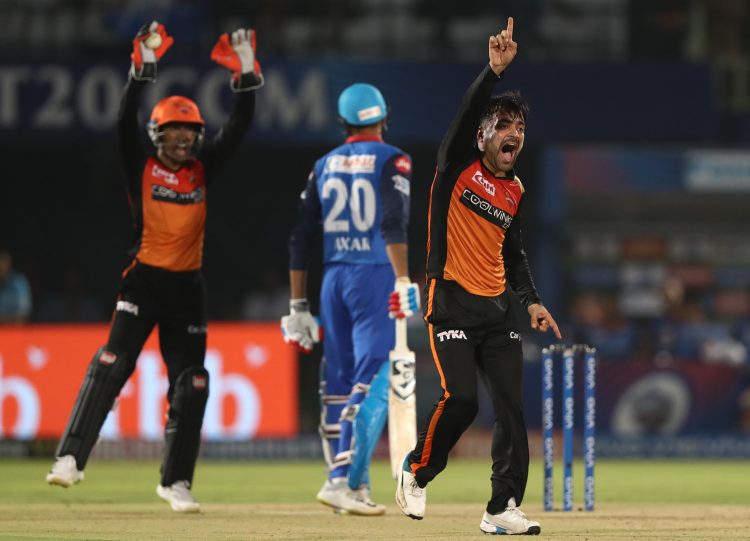 The popular saying in cricketing circles is that while batsman win you matches, bowlers are the ones who win you tournaments. With that in mind, we have seen plenty of phenomenal performances with the ball over the first half of this season and here are the top 5 bowlers of IPL 2021.

Chris Morris carried massive expectations in IPL 2021 after becoming the most expensive player bought in the history of the IPL auction and the South African delivered on all accounts for the Royals. Morris has played some crucial cameos with the bat at the death but it is with the ball that he has made the maximum impact. Morris has spearheaded the Rajasthan bowling attack in the absence of Jofra Archer and has picked up 14 wickets in the tournament so far including a crucial 4-wicket haul in the win over Kolkata.

Death bowling has been RCB’s Achilles heel in recent years but they have finally solved those woes this season thanks to Harshal Patel. RCB made Harshal Patel their designated death bowler after trading him from the Delhi Capitals in the off-season and he has responded in fine fashion, picking up 17 wickets in 7 games this year. Patel was particularly effective for RCB on the sluggish pitches in Chennai where his slower deliveries and yorkers were incredibly difficult to hit.

Harshal Patel has earned all the plaudits with his 17 wickets in IPL 2021, but it is Mohammed Siraj who has looked like the more complete T20 bowler for RCB. Siraj has always been excellent during the powerplay in T20 cricket with his test match line and lengths but has now also become reliable at the death. Siraj is now bowling the yorker more consistently and accurately and has closed out a few games for RCB this season with his death bowling.

Rashid Khan has been one of the sole shining lights in a torrid season for Sunrisers Hyderabad and has continued to display exceptional levels of skill and consistency. Khan has picked up 10 wickets this season at an economy rate of only 6.14 and his impact with the ball has meant that opposition teams very rarely attack him and more often than not look to play out his four-over spell.

1. Avesh Khan Avesh Khan has been a revelation with the ball for the Delhi Capitals this season and has bowled brilliantly in all phases of the game. The Delhi pacer is currently second in the purple cap standings with 14 wickets but more impressively has an economy rate of only 7.7 despite bowling the tough overs. He has executed his yorker’s with great control and has also troubled the batsman with his pace. Avesh has firmly put himself on the radar of the Indian T20 selectors with his IPL performances this season and is one of the major reasons why Delhi are on top of the table at the halfway stage.