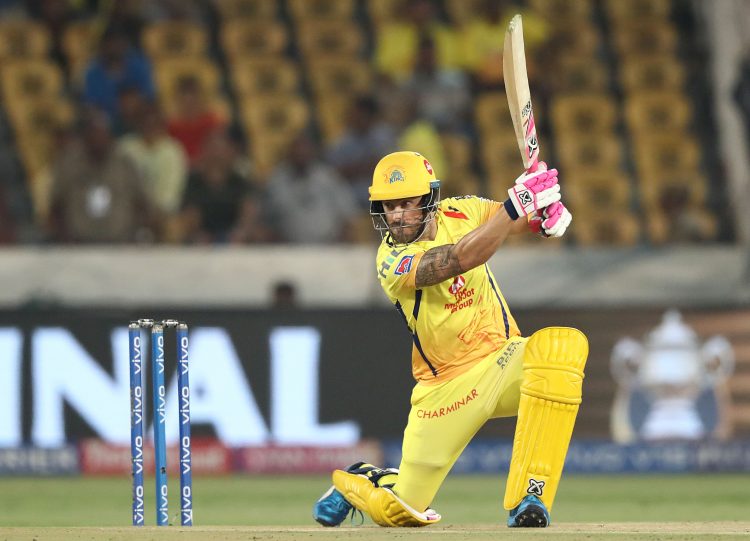 The bat has dominated the opening 29 matches of IPL 2021 and we have seen some fantastic innings from the likes of Sanju Samson, KL Rahul and Jos Buttler. Plenty of batsmen have starred at the top of the order for their franchisees and here are the top 5 batters of IPL 2021.

After years of disappointment in the IPL, Maxwell has been given a new lease of life at RCB and has finally delivered in his franchise colours. The Australian international has already hit as many half-centuries in IPL 2021 (2) as he did in his previous five seasons in the tournament. Batting at number three, Maxwell has taken the burden off Virat Kohli and AB De Villiers for this RCB side and has already scored 223 runs this season at a strike rate of 144.

Following his disappointing performances in the UAE and in Australia, Shaw has batted with a vengeance at the top of the order for Delhi. Shaw has taken the attack to the opposition from ball one and currently has the most runs in the powerplay this season. Despite only playing for half a season, Shaw is already 45 runs short of his best-ever tally in the IPL (353 in 2019) and is batting with an incredible strike rate of 166 in this season so far.

Chennai have been a revitalised side this season in the IPL and a big reason for their success has been the form of Faf Du Plessis at the top of the order. Du Plessis has set the tone for CSK and scored three consecutive half-centuries before the season was postponed. Du Plessis is currently third in the run-charts with 320 runs but more impressively has evolved as a T20 batsman and is batting at a strike rate of 145 this season.

The 2020 IPL orange cap holder has picked up where he left off in the UAE and has continued to churn out the runs in the IPL like a machine. What stands out about Rahul is his incredible consistency in this tournament and the Punjab captain has four half-centuries including two 90+ scores in only 8 games played so far this season. Rahul has also addressed some of his strike rate concerns in T20 matches and has already hit 16 maximums in IPL 2021.

1. Shikhar Dhawan Shikhar Dhawan continues to age like a fine wine in T20 cricket and has continued on his upward trajectory over the past few seasons with the Delhi Capitals. Dhawan is currently the orange cap holder with 380 runs but what stands out about Dhawan over the past couple of seasons is the rate at which he is scoring at the top of the order. Dhawan has a strike rate of 134 in IPL 2021 and has formed an incredibly potent opening combination with Prithvi Shaw at the top of the order for Delhi.