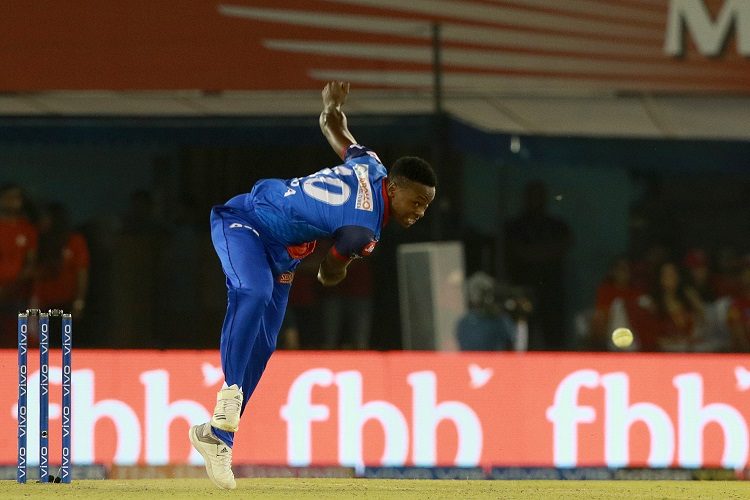 David Warner and Jonny Bairstow, the Sunrisers Hyderabad duo, continued their reign atop the Orange cap table, but there was a bit of shuffle below them.

Shreyas Iyer displaced Andre Russell at No.3 after scoring a 50-ball 67 against Royal Challengers Bangalore. Below Russell at No.4 was Virat Kohli, representing the lone positive for Bangalore this season. He’s in the top five after his 33-ball 41 on Sunday, April 7. Meanwhile, Rishabh Pant’s 14-ball 18 was enough to lift him to No.6.

There was big news on the bowlers’ front. Yuzvendra Chahal was displaced at the top by Kagiso Rabada. The South African pace ace returned a brilliant 4/21 while Chahal went wicket-less in his four overs.

Shreyas Gopal went up to No.3 after returning 2/35 against Kolkata Knight Riders, while Chris Morris also entered the top ten after claiming 2/28 against Bangalore.