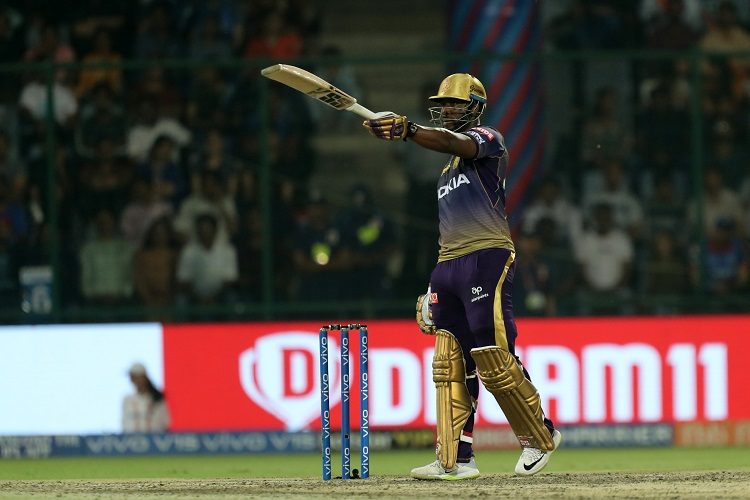 While David Warner held on to the Orange Cap, Imran Tahir took 2/23 in the IPL 2019 final to pip Kagiso Rabada and win the Purple Cap. Shubman Gill was named Emerging Player of the Tournament. And Hardik Pandya earned just 12 points this week, which resulted in Andre Russell being named MVP for the season.

Russell also retained the best strike rate as Hardik’s slipped from 199 to 191 over the course of the Playoffs.

Pant’s belligerent batting in the two Playoffs helped him secure fourth spot in the list of six-hitters.

Dhawan finished at the top on the fours list, while Rohit moved up to third spot.

There was no addition to the list of six-hitters during the Playoffs. Dhoni’s six was 7 metres ahead of anyone else’s.

IPL 2019 witnessed 6 hundreds, of which Bairstow’s 114 remained the highest.

Chahar finished the tournament with a staggering 190 dots, 21 more than anyone else’s tally.

Rashid’s excellent bowling in the Eliminator saw him rise three spots and finish with the best economy rate.

Tahir, Rabada, and Malinga finished with 2 four-wicket hauls each. Four others had one apiece.

With no Rabada, there was no change in the list of top five bowling speeds.

Curran and Gopal had the only hat-tricks of the tournament.