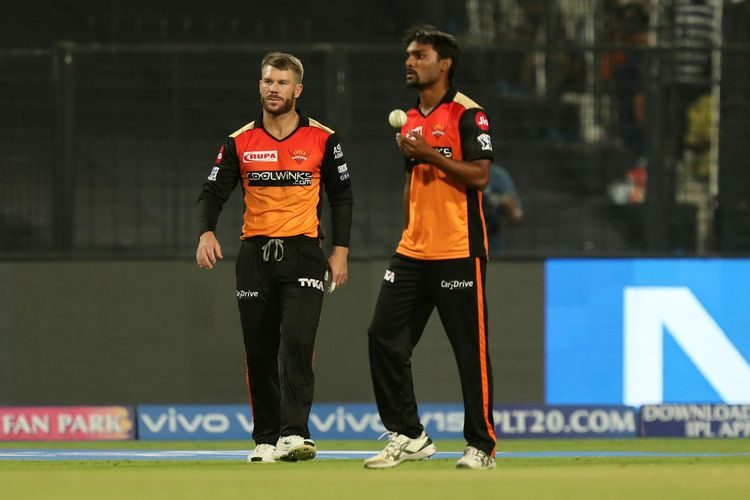 Sunrisers Hyderabad and Rajasthan Royals will both hope to get their first wins of the IPL 2019 season as they clash at the Rajiv Gandhi International Stadium in Uppal, Hyderabad.

Hyderabad lost their opener against Kolkata Knight Riders, despite setting a fairly tricky 182-run target. A lot of that had to do with Andre Russell, but there was also evidence that Hyderabad’s reliance on their bowlers was being found out.

The likes of Rashid Khan, Shakib Al Hasan, Bhuvneshwar Kumar and Siddarth Kaul usually defend a total much small than that – but they weren’t as sharp as they have been in the last few seasons. It’ll be interesting to see how they handle the Rajasthan batsmen, and in particular, Jos Buttler.

Buttler was on song in Rajasthan’s opener against Kings XI Punjab before he got caught in the middle of the Mankading storm when R Ashwin had him run out at the non-strikers’ end. From there, Rajasthan’s batsmen collapsed and eventually lost to Punjab.

Rajasthan will need to show that the Mankading incident didn’t really derail them. They will also need to show that they are not overly reliant on Buttler. Can they do that against a Hyderabad attack that’s out to prove the mauling they were handed by Kolkata was an aberration?

Rajasthan and Sunrisers Hyderabad have played nine times over the years. It’s hard to pick between them, with Hyderabad winning five to Rajasthan’s four.

In their two matches last year, however, Hyderabad reigned supreme: they beat them nine wickets in Hyderabad and then by 11 runs in Jaipur.

Can Rajasthan hit back?

David Warner (Sunrisers Hyderabad): Warner completed a superb comeback to the IPL in the last game, scoring a 53-ball 85 against Kolkata. It was sorely needed for the Australian opener, and chances are, he’ll be hungry for more runs. Rajasthan will need to be wary.

Jos Buttler (Rajasthan Royals): The England big-hitter showed everything good about his batting till Ashwin put a stop to it all against Punjab. Buttler was furious, but if he channels all that aggression against Hyderabad, they’re in for a tiring day out.

Warner and Rashid to star as Hyderabad come good on their home turf.