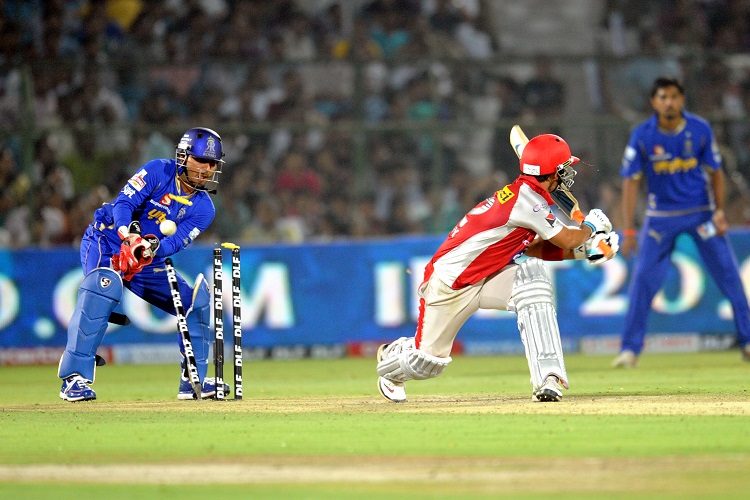 Rajasthan Royals have made it to the top five every time in the past four editions of IPL, of which they have reached the Playoffs thrice. Despite that, they have rarely come across as an all-conquering unit – but then, that was true when they had lifted the trophy in the inaugural edition, in 2008.

Steven Smith’s return will boost RR‘s cause. Smith, along with their three English stars – Ben Stokes, Jos Buttler, and Jofra Archer – will help form the most formidable overseas quartet in IPL 2019.

Kings XI Punjab have not done well of late. But their spinners, Mujeeb Ur Rahman, Varun Chakravarthy, and R Ashwin – innovative bowlers all – provide KXIP with an assortment of bowlers no side can be complacent against.

And then there are the big hitters: KL Rahul, who was phenomenal last season; Chris Gayle, in incredible form of late; and the quartet of David Miller, Moises Henriques, Karun Nair, and Krishnappa Gowtham.

Steven Smith (Rajasthan Royals): All eyes will be on Smith, who will return after a year’s ban, not only to boost Rajasthan but also to push his stake for a World Cup slot. While he is always dangerous with bat, Smith’s inputs will also come handy, for he had led Rising Pune Supergiant to the final the last time he played (RPS lost by 1 run in the end).

KL Rahul (Kings XI Punjab): All eyes will be on Rahul. On the two occasions the two sides met last season, Rahul stayed not out on both occasions and scored 179 at a strike rate of 143. Rahul will also keep wickets to provide Punjab with that extra option.