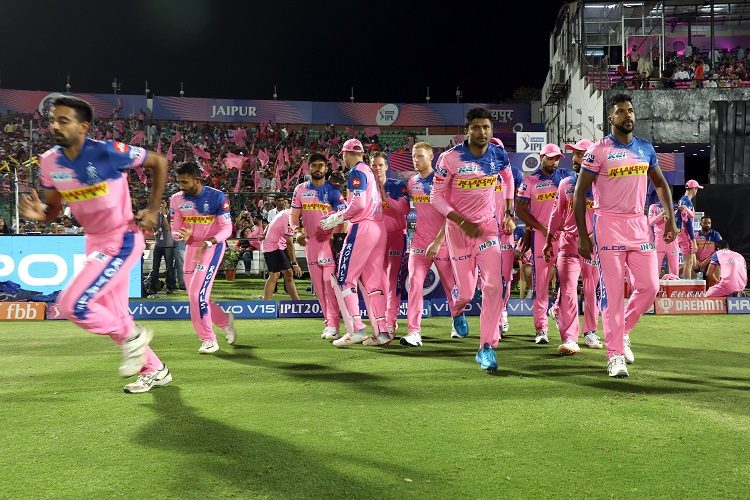 You wouldn’t envy any team that has to face Kolkata Knight Riders these days. On Sunday, April 7, it’ll be Rajasthan Royals who will have to do that. And that is all because of one man: Andre Russell.

The Russell madness has swept the IPL, and rightly so. Twice, now, he has made a mockery of traditional T20 beliefs. His 13-ball 48* against Royal Challengers Bangalore on Friday sent out such an audacious statement to the rest of the league, Rajasthan are half-expected to ensure they don’t take wickets, if only to avoid giving Russell the chance to bat.

That said, Kolkata aren’t all about just Russell. There is Nitish Rana to account for – he has been in fine form, and has laid the foundation for Russell to come in later and smash. Kuldeep Yadav has been terrific as well. And as easy as it is to get swept away by Russell mania, Rajasthan have to remember they are up against a whole, solid team.

That said, Rajasthan are coming on the back of their own triumph over Bangalore – the league’s whipping boys – and it remains to be seen whether that upswing can generate enough momentum for them to weather the Russell storm.

It’s all even-stevens.The teams have clashed in 19 IPL encounters over the years. Both teams have won nine matches, with one match ending without a result. However, recent form is with Kolkata. They won all their three matches last year, including in the Eliminator.

Jos Buttler (Rajasthan Royals): The first thing to do against Kolkata these days is to put up a big total. Anything below par, and they won’t even need Russell. That is where Buttler comes in. On his day, Buttler can, if not match Russell, at least give him a run for his money. The start he provides will be crucial for Rajasthan.

Andre Russell (Kolkata Knight Riders): This is a no-brainer. Russell has now won the Player of the Match award thrice in four matches. His strike-rate of 268.83 is ridiculous. And once he gets going, it doesn’t matter what or where the bowlers bowl – he is striking everything beautifully these days. He’ll be key.

Kolkata to win, and without Russell needing to exert himself.