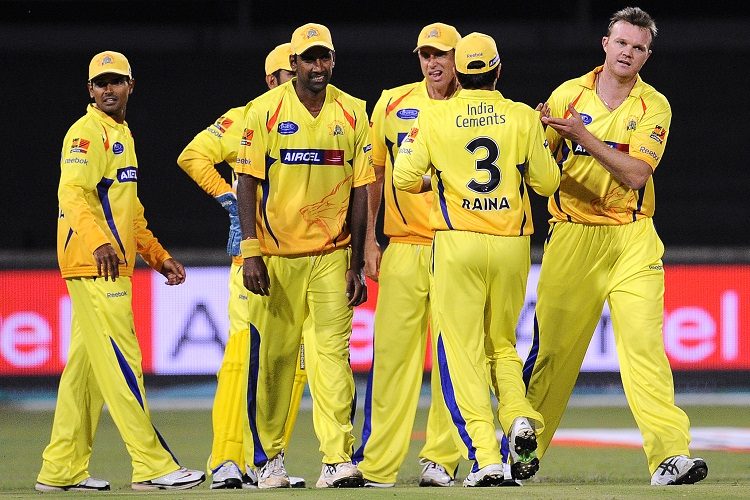 After a year in South Africa, IPL finally returned to India. IPL 2010 became the first cricket tournament to be broadcast live on YouTube. Additionally, the shunned ICL players who accepted the BCCI amnesty also became eligible for the auction.

Chennai Super Kings won the tournament thanks to a three-pronged spin attack. Two of them were fresh faces: Shadab Jakati of Goa and a local called R Ashwin. The third was Muttiah Muralitharan. They complemented Albie Morkel, their all-rounder, and Doug Bollinger, who came in as replacement for Jacob Oram.

The three spinners and Bollinger all conceded under 8 an over, while Morkel finished with a batting strike rate of 151. Along with MS Dhoni and Suresh Raina, they formed the nucleus of the side. This, despite none of their cricketers winning the Orange Cap, the Purple Cap, or the MVP.

Lalit Modi, IPL Convenor and BCCI Vice-President, was suspended the day after the final on multiple allegations. These included, among others, rigging of franchise bids to charging for broadcasting rights to leaking classified BCCI information for money. However, he fled to London before he could be arrested.