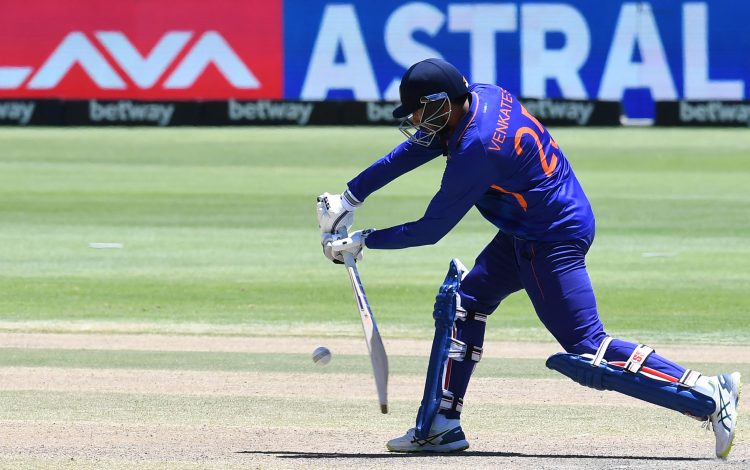 India enjoyed a successful white-ball outing against the West Indies as Rohit Sharma’s side comfortably swept the visitors 3-0 in the T20 series thanks to some promising performances from some of the fresh faces in the Indian set up such as Venkatesh Iyer and Ravi Bishnoi. With this series victory, India also jumped above England to number one in the ICC T20 rankings while also extending their winning streak in T20Is to nine matches.

Here is our report card for the T20 series.

It was a series to forget for Ishan Kishan with the bat as the young left-hander made just 71 runs in three innings at a measly strike rate of 85. Despite being shown plenty of faith by the Indian management, Kishan struggled with the bat throughout the three matches in the Eden Gardens – striking only nine fours and no sixes in the 83 balls he faced in the series – and looked particularly uncomfortable against the off-spin of Roston Chase.

Suryakumar Yadav continued his fine form in India colours in the three T20Is in Kolkata, and the Mumbai batsman was the lynchpin of the Men in Blue’s new dynamic middle order. Yadav was awarded the Player of the series for his fantastic performance against the West Indies and finished with 107 runs at a strike rate of 195 in the three matches, which included a stunning 65 off 31 in the third T20I.

Venkatesh Iyer’s display with bat and ball was one of the biggest positives for India from these three matches, with the left-hander emerging as a viable candidate to occupy the number six slot for the Men in Blue at the 2022 T20 World Cup. Iyer scored 92 runs at a strike rate of 184 in three innings in this series and also performed the sixth bowlers job to perfection, picking up two wickets at an average of 13.5.

Ravi Bishnoi enjoyed a stellar start to his international career as the young leg-spinner was awarded the Player of the match in his debut game in the 1st T20I for his excellent match-winning spell of 2 for 17. More impressively, the 21-year-old continued this form throughout the series, finishing with an economy rate of just 6.33 despite bowling the majority of his deliveries to two of the strongest batters in the West Indian team, Nicholas Pooran and Rovman Powell.

Harshal Patel staked his claim for a place in India’s starting XI at the 2022 T20 World Cup with another brilliant showing with the ball against a fearsome West Indian batting line-up. Although Patel was slightly expensive in the three matches, the 31-year-old was India’s highest wicket-taker in the series with five scalps and bowled excellently at the death in the final two T20Is, using his slower deliveries and variations to perfection.