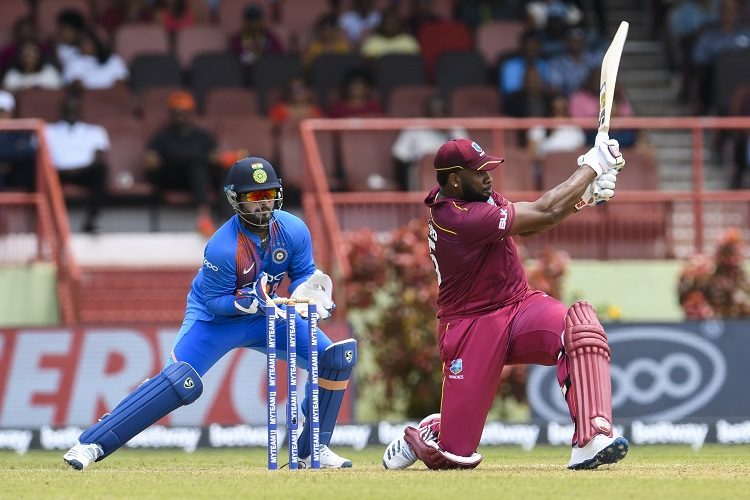 India did it again, despite their target being higher than usual. It was a T20I chase, and the Indian batsmen bossed it, with KL Rahul setting up the total, and a irked Virat Kohli showing the world just why he’s perhaps the most dangerous batsman in the international circuit.

The chase of 207 in the first T20I was a big one, and India didn’t always look to be in it, especially in those early stages of the Kohli innings when he struggled to 3 off 9 and then a run-a-ball 20. That he ended with a 50-ball 94* was a lesson for West Indies – their bowlers really must improve ahead of the second bout on Sunday, December 8.

It’s likely to be another dewy evening in Trivandrum, and that doesn’t bode well for the visitors, especially if they bat first. Their bowlers conceded 23 extras in the first T20I, and it’s tempting to wonder whether India would have been able to secure the match had the visiting bowlers been tighter.

But as much as West Indies will focus on their bowlers, India will reassess their batting if they are asked to bat first. There are still doubts about whether India have their plans sorted when it comes to setting a total. West Indies will look to kick up a fuss about that debate all over again, and with the larger picture in mind, India will want to know where they stand in that respect as well.

India and West Indies have clashed in 15 T20Is so far. India have the better win record, having secured victory in nine of their clashes. With their victory in the last match, India have now won seven straight T20Is against West Indies.

Yuzvendra Chahal (India): The leg-spinner was a key figure in the first T20I. His 2/32 was key in keeping West Indies in check, and he has in recent times emerged as a vital figure in the limited-overs attack. He will be crucial for India yet again.

Nicholas Pooran (West Indies): The wicketkeeper-batsman is expected to slot straight back into the side after his four-match suspension came to an end in the first T20I. His qualities with the bat need no reminding, and he’ll be particularly keen to make his presence felt.

West Indies to reinforce their status as a dominant T20I side and level the series.