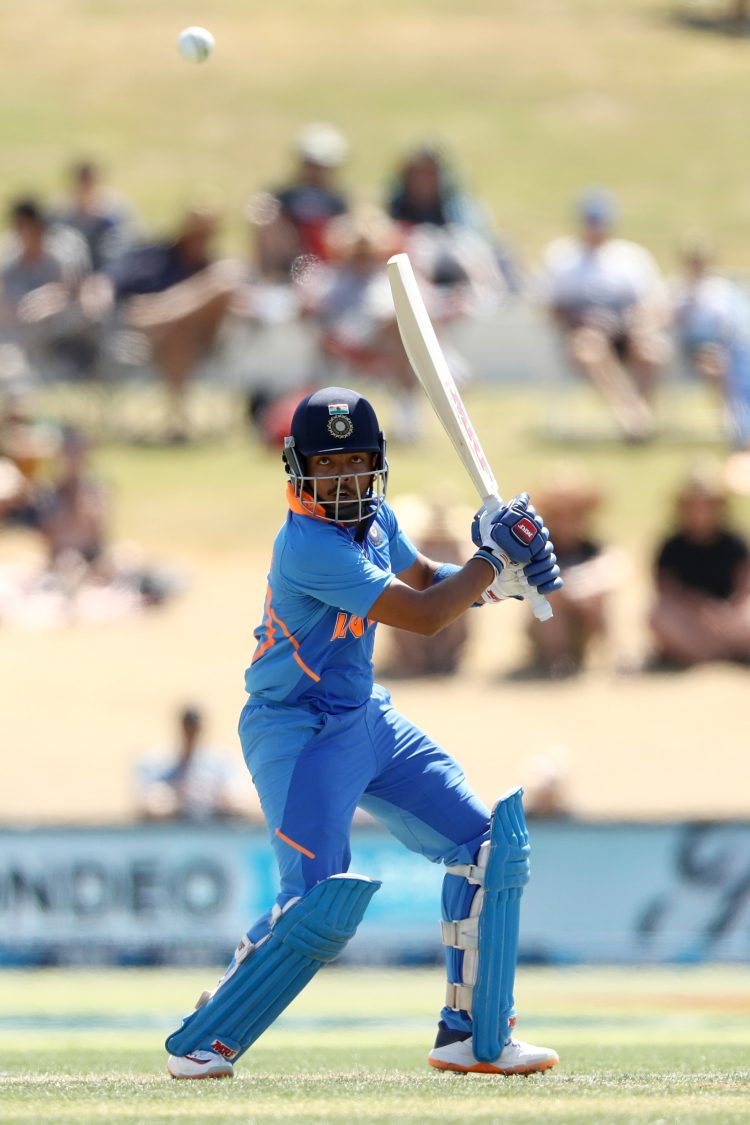 India’s 3-match ODI series against Sri Lanka will commence on the 18th of July at the R Premadasa International Cricket Stadium in Colombo. The series was originally set to begin on the 13th of July but was delayed by five days due to the number of Covid-19 cases in the Sri Lanka camp following their return from the tour of England.

With most of India’s white-ball regulars currently in the United Kingdom for their upcoming Test series against England, India have named a second-string squad for this series. In the absence of Virat Kohli, the Indian team will be led by Shikhar Dhawan, with fast-bowler Bhuvneshwar Kumar chosen to be his deputy. Former India captain Rahul Dravid will be the head coach for this series, and there are no less than five debutants named in this squad with IPL stars such as Devdutt Padikkal, Ruturaj Gaikwad, Nitish Rana, K Gowtham and Chetan Sakariya all receiving their first national call ups.

One of the other notable members returning to the Indian squad is Mumbai opener, Prithvi Shaw. Shaw hasn’t featured for India since the infamous Adelaide test match against Australia in 2020 but has been recalled to the side after his excellent IPL season with the Delhi Capitals and his record 827-run tally for Mumbai in the Vijay Hazare Trophy.

Shaw is expected to open for India alongside Dhawan in the ODI’s and will be part of an exciting hard-hitting batting line-up that includes the likes of Suryakumar Yadav, Sanju Samson and Hardik Pandya.

Sri Lanka are yet to name their final squad for this series due to the number of Covid-19 cases but are expected to be without plenty of key names and are looking particularly light at the top of the order. Kusal Perera is looking at a spell on the sidelines following a shoulder injury, while Angelo Mathews has been omitted from the squad due to personal reasons.

The Islanders are also likely to be without vice-captain Kusal Mendis, opening batsman Danushka Gunathilika and wicketkeeper Niroshan Dickwella for this series after the three players were sent home and suspended pending enquiry after breaching the team’s bio-secure bubble during the recent tour of England.