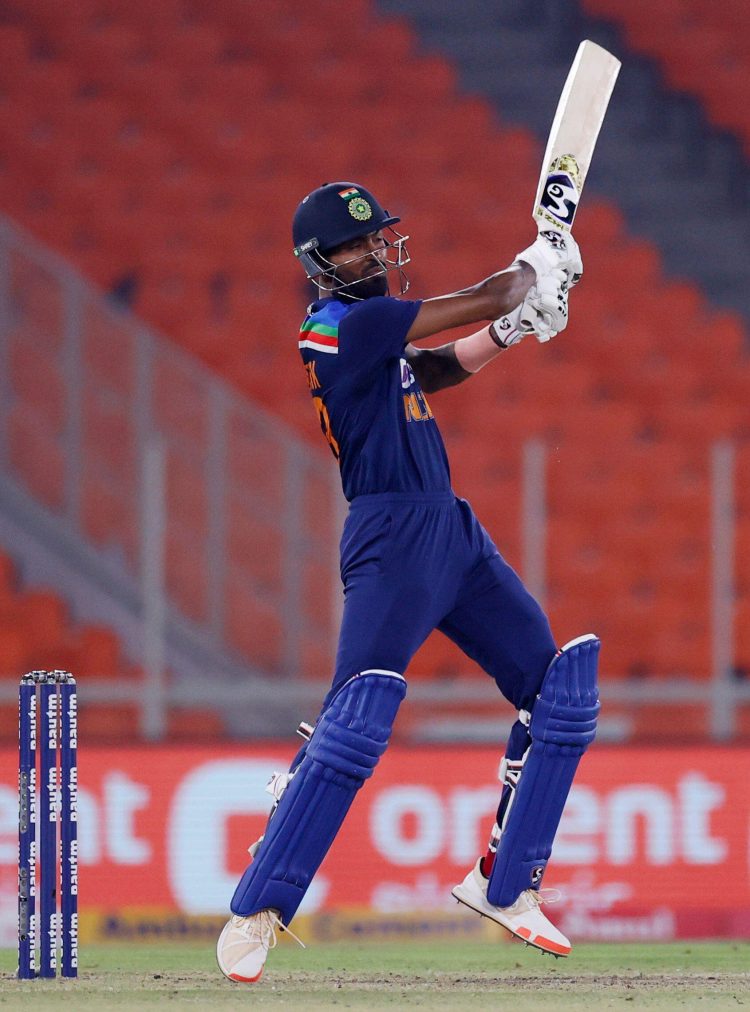 Following the conclusion of the Indian Premier League, the focus shifts to the international cricket calendar as India’s preparations for the 2022 T20 World Cup in Australia begin with their five-match T20I series against South Africa at home.

India will be without their captain Rohit Sharma and all-format stars Virat Kohli and Jasprit Bumrah for this series, with KL Rahul leading the young side in his stead. With three of their top stars rested, this series is an excellent opportunity for the Men in Blue to give players on the fringes of the squad an opportunity to display their skills. After their success in IPL 2022, India have recalled Dinesh Karthik to their white-ball setup for the first time since the 2019 ODI World Cup while also handing maiden call-ups to pacers Arshdeep Singh and Umran Malik.

South Africa, meanwhile, will be playing their first T20I since the 2021 T20 World Cup and have named a full-strength squad for this series. The Proteas welcome the return of Heinrich Klaasen and Wayne Parnell to their T20I squad, and plenty of their key players – Quinton de Kock, Aiden Markram, David Miller, Kagiso Rabada – will be familiar with the conditions in this series, having just spent the last two months in India for the IPL.

With both teams having failed to make the semi-finals of the previous World Cup in the UAE, these five matches will be incredibly important to help them test out different players and combinations to find their best XI ahead of the opening game in October.

David Miller has enjoyed an incredible resurgence in the shortest format in recent times, and the left-hander has been one of the best middle order batters in the T20 circuit since the last two years. The South African averaged over 47 at a strike rate of 149 in T20I cricket in 2021 and was also one of the pillars of the Gujarat Titans title-winning side in the IPL, scoring 480 runs at a strike rate of 142.

Hardik Pandya returns to the India squad for the first time since the 2021 T20 World Cup in the UAE against South Africa, and the all-rounder will play a key role in balancing the side as the sixth bowling option. After being plagued by injuries for the past two years, Pandya staged an incredible comeback in IPL 2022 as he led the Gujarat Titans to their maiden title, and the all-rounder will look to translate that form into national colours in this series to cement his spot in India’s World Cup squad.