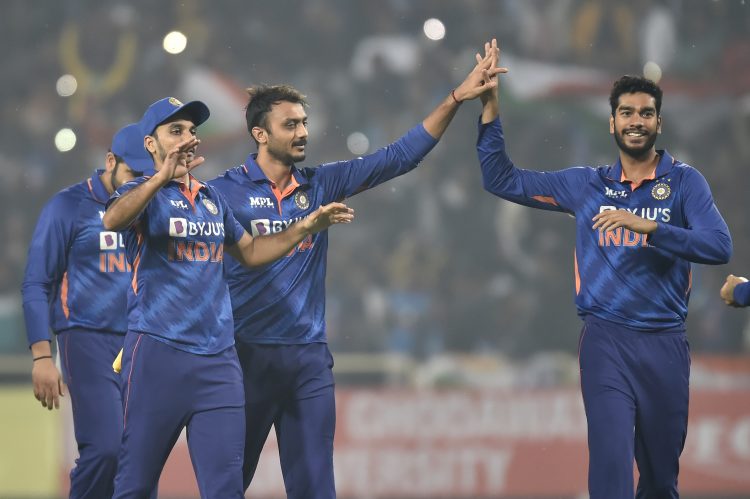 After a 3-0 clean sweep in the T20’s, the attention now turns to the Test arena where the Men in Blue have unfinished business with the Blackcaps after their defeat in the final of the World Test Championship earlier this year.

The Kiwis comfortably outplayed India to win by eight wickets in Southampton and Kane Williamson’s side are also the last team to beat the Men in Blue in a Test series – defeating Virat Kohli’s side 2-0 in New Zealand in early 2020. However, despite recent results going against their way, India still hold the advantage in this series due to their extraordinary record in the subcontinent over the last decade, having lost just two of their previous 40 Tests at home.

With one eye on India’s upcoming tour to South Africa, India have made wholesale changes to their squad for this series, with Rohit Sharma, Jasprit Bumrah, Mohammad Shami and Rishabh Pant all rested for these two matches. Virat Kohli will also miss the first Test in Kanpur, with Ajinkya Rahane leading the side in his place.

Axar Patel enjoyed a dream debut series against England earlier this year – picking up an astonishing 27 wickets in three matches at an average of just 10.6 – and the left-arm spinner’s lethal combination of accuracy and speed make him almost unplayable on turning tracks in India.

Kyle Jamieson has had the wood over India in his short test career, picking up 16 wickets at an average of just 13 in three Tests against the Men in Blue. Jamieson’s height and high release point have troubled Indian batters in their previous encounters in New Zealand and England, and it will be fascinating to see if the pacer can extract similar bounce on the docile pitches in the subcontinent.

The big news ahead of the first test is KL Rahul’s injury – who has been ruled out from the series due to a strain in his left thigh. Suryakumar Yadav has been added to the squad as his replacement, but the big implications of Rahul’s absence are the lack of experienced batters in the Indian camp, leaving them with only three batters with more than ten Tests under their belt.

With Rahul injured, Shubman Gill is likely to move back up the order to open alongside Mayank Agarwal, while Shreyas Iyer is expected to be handed a Test debut at number five.

For New Zealand, the big omissions include Trent Boult and Colin de Grandhomme – who have both opted out of the series due to bubble fatigue – as well as opener Devon Conway after his injury in the semi-final of the T20 World Cup.