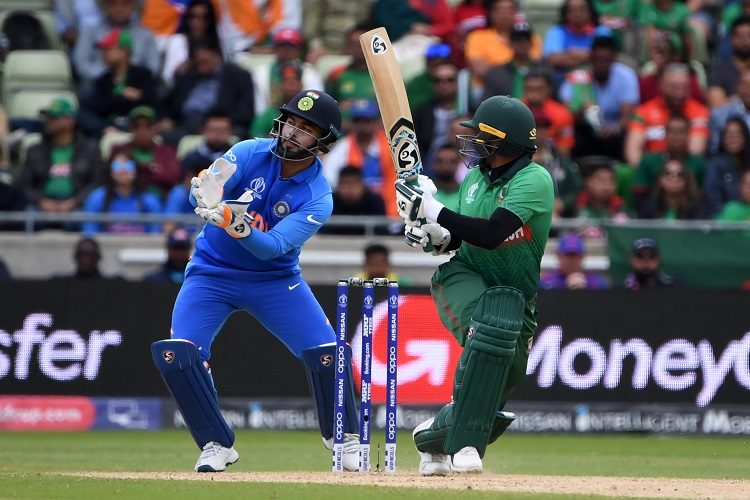 Having reasserted their authority in some style in the second T20I in Rajkot, India will look to close out the series in Nagpur with one more of those dominant performances on Sunday, November 11.

India were altogether much better in Rajkot. They made the most of their chances – at least barring Rishabh Pant’s scuffed stumping – and it was then the Rohit Sharma show, the skipper hammering a 43-ball 85 to ensure there was no repeat of the nervous batting on display in the first T20I.

It helped that India were playing on a venue with a faster outfield and a better pitch, and the hurt of the loss in New Delhi – their first ever in a T20I against Bangladesh – was evident. The home side will now look to capitalise on the vulnerabilities exposed in their neighbours’ team. However, on a Nagpur pitch known for being a spinners’ paradise, both teams will have a look-in.

All said, however, India still have concerns of their own. Despite the triumphant nature of their victory, doubts remain over India’s top order. Shikhar Dhawan continues to be a problem, with another meek outing. Had it not been for Rohit’s dominance, India would have suffered. In fact, had it not been for the fact that they were asked to chase, how would India have fared in Rajkot?

India need more explosiveness at the top, the victory against Rajkot doesn’t allay those concerns. Bangladesh will perhaps even look to insert India, and revive those problems. How will the home side cope?

Order was restored with India’s win in the second T20I. That made it nine wins for the Indians in ten matches against Bangladesh. Despite that victory in New Delhi, this is still a tough outing for Bangladesh.

Rohit Sharma (India): The player Rohit may be more important than the captain, at the moment. With Dhawan’s form making for grim reading, the onus is on Rohit to ensure the run-rate doesn’t drop too much in Nagpur, on what is expected to be a tough spinners’ pitch.

Mushfiqur Rahim (Bangladesh): Rahim starred in the victory in the first T20I, and the absence of his runs proved crucial in the death in Rajkot, when India really tightened their leash. How he fares will be important in dictating Bangladesh’s fortunes this match.

India will want to dispel memories of that loss in the first T20I. Expect 2-1.