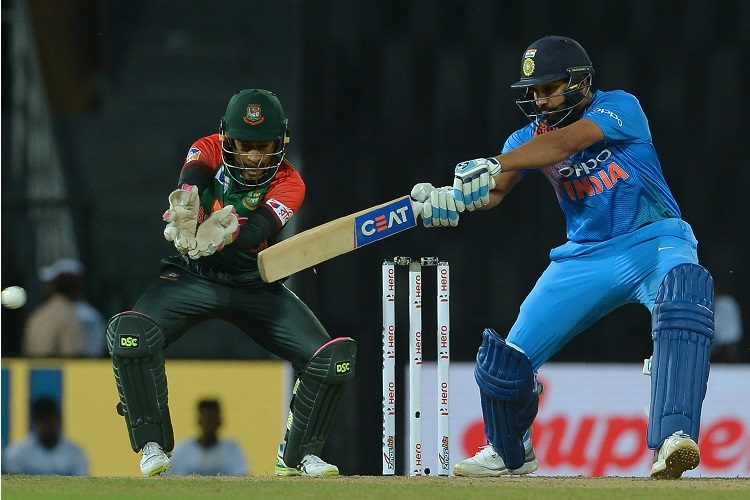 It should ideally have been a routine start to a T20I series, with focus on the blooding of youngsters for the T20 World Cup 2020, but the first match of the three-match series between India and Bangladesh has a lot else happening in the build-up.

For starters, there is whole affair regarding Shakib Al Hasan. One of Bangladesh’s greatest players, and one of the leading all-rounders in the sport at the moment, Shakib accepted charges surrounding non-reporting of corrupt approaches, and it has been embarrassing for the team, let alone the player.

His two-year ban, one suspended, means Bangladesh’s player revolt has been nipped in the bud, and the team will have a new captain – Mahmudullah – when they step out on to the turf at the Feroz Shah Kotla. How the whole affair affected the team remains to be seen, and for all the talk that the team will have unity in adversity, it’ll take some doing to translate that into performances.

Then there is the fact that the match is in New Delhi in November. That’s enough to prompt imagery of thick, viscous smoke to those based in India, because it is usually around this time of the year that the capital is engulfed by toxic smog. There have been plenty of cries to postpone or reschedule the match, but it was all too late, and the match will carry on – despite the affect of toxic air on the long-term health of the athletes.

Amidst all this, perhaps the cricket pales slightly. But for what it’s worth, quite a few players in the Indian set up will be hoping to get an outing and make their credentials known ahead of the World Cup next – Shivam Dube, the Mumbai all-rounder, will be chief among them, but also angling to impress will be Sanju Samson, in the national side for the first time since 2015, and the Chahars, Rahul and Deepak, among others.

There will be no Virat Kohli – Rohit Sharma will captain the side – and with Indian in experimental mode, perhaps the time isn’t too wrong for Bangladesh to try and secure a surprise win and dismiss some of the toxic clouds surrounding their own team.

There have been a few classic encounters between these two sides, with India usually pulling off remarkable, last-minute winners much to Bangladesh’s consternation. The last time these two sides met was one such occasion, in the final of the Nidahas Trophy, with Dinesh Karthik breaking Bangladesh hearts yet again. In all, India have won all 8 of their T20I clashes so far.

Rohit Sharma (India): India have a decent record with Rohit as captain – the Nidahas triumph mentioned above came under his guidance – and once again, Rohit will step into the fold with Kohli rested. There have been whispers, especially after India’s World Cup failure, to make Rohit the limited-overs team captain, and it’ll be interesting to see if he does more towards that conversation in this series.

Mahmudullah (Bangladesh): Having your captain suspended by the ICC Anti-Corruption board isn’t the ideal way for a team to begin a series, but it is what it is. That’s the message Mahmudullah will tell his team as he looks to salvage the team and lead the side this series. His role will be crucial as Bangladesh look to refocus on the cricket.

India to put in a professional performance and secure victory.s