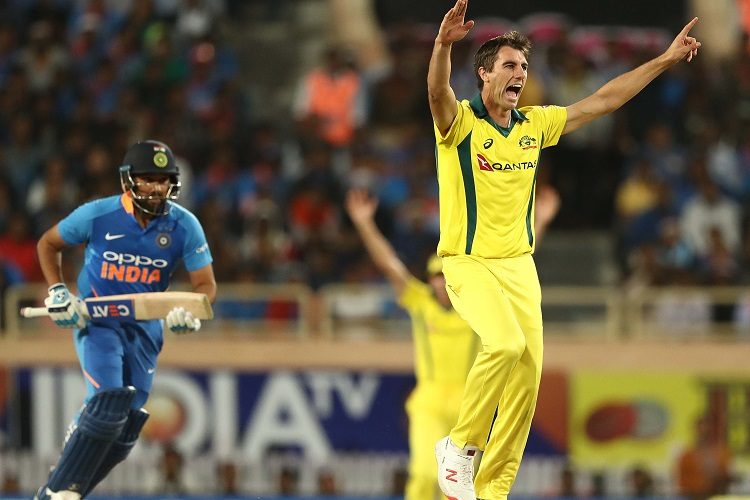 Australia pummelled India by a 10-wicket margin in the first ODI of the three-match series, at Wankhede Stadium, Mumbai. The teams will now meet for the second ODI, at Saurashtra Cricket Association Stadium, Rajkot. Ahead of the match, here is a statistical preview.

0.641 win-loss ratio of India against Australia (50 wins, 78 defeats), their worst against any opposition.

9 runs needed by Rohit Sharma and Kohli (991) to reach the 1,000-run mark against Australia as a pair. They will become the 2nd Indian pair and 5th overall to do this. The record is held by Shikhar Dhawan and Rohit (1,286).

46 runs needed by David Warner and Aaron Finch (954) to reach the 1,000-run mark against India as a pair. They will become the 3rd Australian pair and 8th overall to do this.