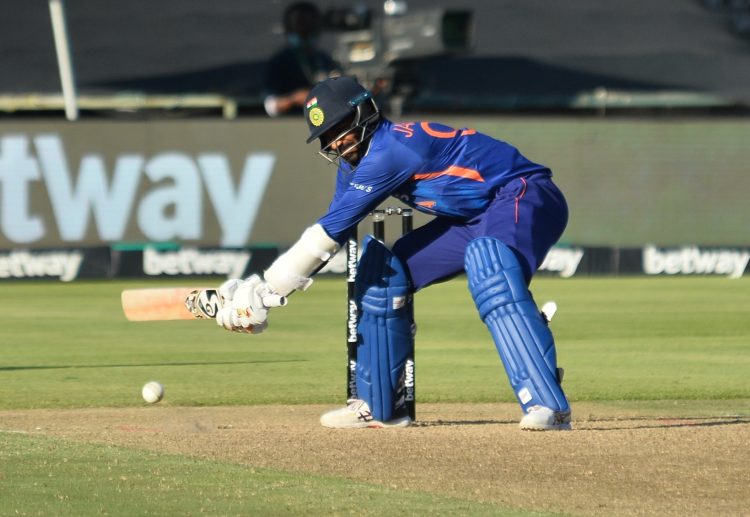 Team India’s dominance over Sri Lanka continued on day two of the pink-ball Test in Bengaluru as the hosts ended the day needing just nine wickets to seal a comprehensive 2-0 series victory. After bowling the visitors out for 109 in the opening hour, the Men in Blue ground the Sri Lankan bowling attack into the dirt, extending their lead to 446 thanks to half-centuries from Rishabh Pant and Shreyas Iyer. That lead was cut short to 419 by stumps, but India managed to strike once before the close of play, with Jasprit Bumrah picking up his sixth wicket of the match to remove Lahiru Thirimanne.

Sri Lanka began day two on 86 for six, and all it took was 35 deliveries for India to wipe out the remaining four wickets. The Sri Lankan batters made life incredibly easy for the Indian bowlers as Jasprit Bumrah picked up two quick wickets to register his maiden five-fer on home soil before two Ravichandran Ashwin carrom balls cleaned the tail, giving the Men in Blue a first-innings lead of 143.

India’s batting approach on day two was much-improved compared to their first innings showing, with Rohit Sharma implementing the sweep and reverse sweep to good effect, while Hanuma Vihari and Mayank Agarwal showed some promising signs against the wayward Sri Lankan attack. Although none of India’s top-order batters were able to get past 50, the top three amassed 103 runs between them to give the Men in Blue an excellent foundation on a challenging surface.

This base was capitalised by Rishabh Pant, who lasted just 31 balls in the middle, but blazed his way to the fastest half-century scored by an Indian in Test cricket (28 balls). Pant furthered the misery on the Sri Lankan spinners, creaming seven boundaries and two sixes as he entertained the packed Chinnaswamy crowd. Pant was given good company by Shreyas Iyer, who carried his form from the first innings to score his second half-century of the match. Iyer displayed his immense skill against spin, using his feet excellently against Embuldeniya and Jayawickrama to take India’s lead past 400.

Iyer was finally dismissed by one that didn’t turn from Embuldeniya for 67, and after some brief entertainment from the blade of Mohammed Shami, Rohit Sharma declared at 303 for nine, leaving Sri Lanka to survive half an hour under the lights before stumps. Although the Islanders did considerably better than their brief spell in the afternoon, India still managed to prise one wicket before stumps, making their job on day three just a tad bit easier.