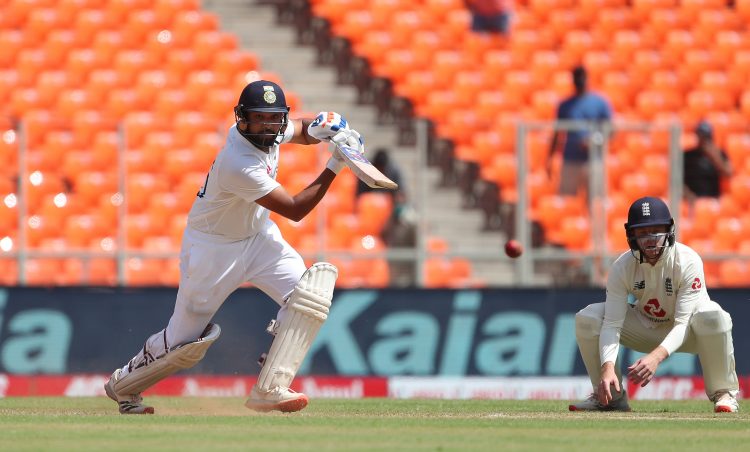 India face New Zealand in the final of the ICC Test World Championship at the Ageas Bowl in arguably what can be described as the most important Test match ever played. The final is a culmination of a two-year-long competition in which India and New Zealand have without question been the top two sides in the world.

The Blackcaps have had the perfect preparation for this final, beating England in a two-match Test series which has propelled them to number 1 in the ICC Test match rankings. India, on the other hand, haven’t played an international match since March and have had to make do with an intra-squad match as their only major preparation ahead of the final.

While both sides boast some of the best batsmen in the world at the moment – including the likes of Virat Kohli, Kane Williamson and Rohit Sharma – it is their respective bowling line-ups that have brought them success in recent times.

The difference maker for India over the past few months has been their maverick keeper-batsman, Rishabh Pant. The left-hander turned the series in Australia on its head with his twin innings in Sydney and Brisbane and is India’s top-run scorer in Test matches in 2021. Pant has risen to number 6 in the Test batters rankings and will be the x-factor for the Men in Blue during the final.

For New Zealand, the one player to watch out for with both bat and ball is Kyle Jamieson. Jamieson debuted against India in 2020 and has enjoyed a dream start to his Test career, taking 39 wickets in 7 tests with a mind-boggling average of 15. While New Zealand have a plethora of talented fast-bowlers, Jamieson’s height and high release point could make the key difference and pose problems to the Indian batters during the final.

Most of India’s starting XI picks itself with Rohit Sharma opening alongside Shubman Gill followed up by the core of Pujara, Kohli, Rahane and Pant in the middle order. Amongst the bowlers, Jasprit Bumrah, Ishant Sharma and R Ashwin are all proven match winners that have been integral to India’s qualification for this final.

The one question mark that India do have is whether to select Ravindra Jadeja at number 7 and pick only three seamers or use R Ashwin as the all-rounder and select both Mohammad Siraj and Mohammad Shami as part of a pace quartet. While Jadeja does wonders for the balance of the side, the conditions are likely to play a big factor in the final decision.