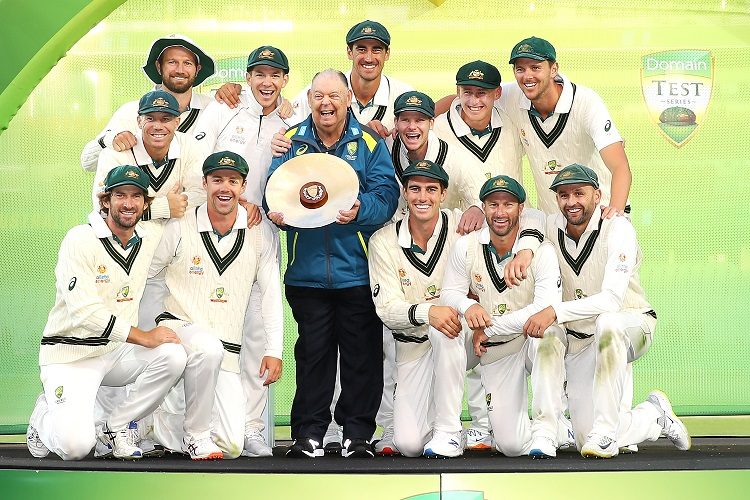 Australia's 2-0 win over Pakistan helped them consolidate the second position on the points table of the 2019-21 ICC Test Championship. Currently on 176 points, Australia are still some way behind India's 360 – but significantly ahead of New Zealand and Sri Lanka's 60 points apiece.

With 56 points, England are at fifth place, while West Indies, Bangladesh, Pakistan, and South Africa are yet to get off the block.