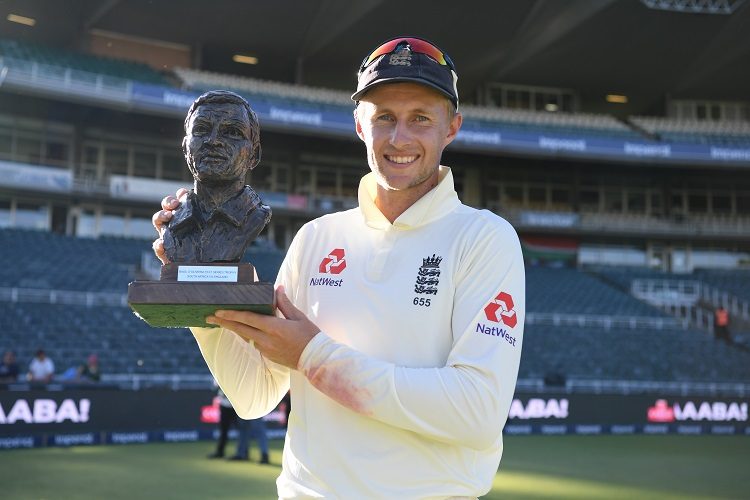 England had already retained the Basil D'Oliveira Trophy. They now beat South Africa by 191 runs in the fourth Test, at Johannesburg, to win the Test series 3-1. With 146 points, they are placed third on the points tally, a comfortable 66 ahead of Pakistan and Sri Lanka.

However, India (360) and Australia (296) are some distance ahead, and are favourites for the final at this stage.

South Africa were unfortunately docked 6 points due to slow over rates (2 points per over). They remained at seventh place with 24 points, ahead of just West Indies and Bangladesh, both of whom are pointless till now.