ICC World Cup 2019 semi-finals scenario after India vs Pakistan: What do the top five teams need to qualify?

ICC World Cup 2019 semi-finals scenario after India vs Pakistan: What do the top five teams need to qualify? 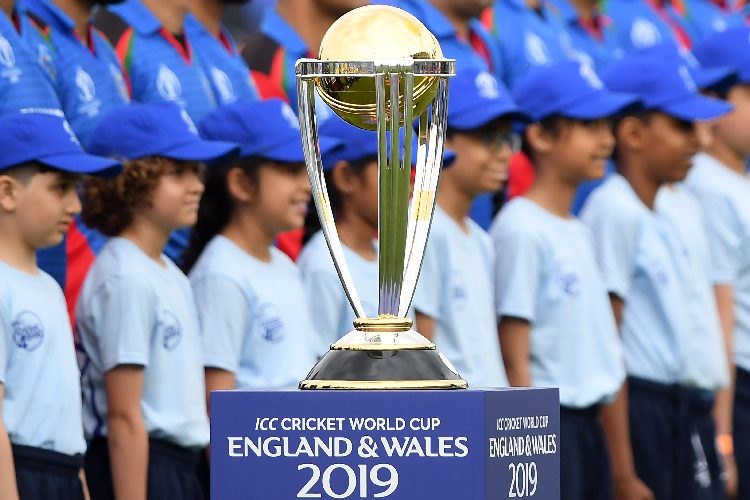 After 22 matches of ICC World Cup 2019, the chasm between England, India, Australia, and New Zealand, and the other teams, is somewhat evident. However, we are barely halfway through the league (there are still 23 matches left), so there is a lot of action left in the tournament. Let us find out what the top five teams need to do to qualify.

Australia: Five wins in 9 matches give a team a slim chance; 6 more or less guarantee qualification. Australia play Bangladesh next and South Africa last, so they are likely to make it even if they lose to both New Zealand and England.

New Zealand: New Zealand are still unbeaten in the tournament, but their wins have come against Sri Lanka, Bangladesh, and Afghanistan. They have played better cricket than South Africa, but their last four matches – against West Indies, Pakistan, Australia, and England – are tough assignments.

India: Just like New Zealand, India are unbeaten as well. Given that they are yet to play Afghanistan, Bangladesh, and Sri Lanka (in their last two matches), they have a clear shot.

England: England, too, will have shots at Afghanistan and Sri Lanka, but they will still need a win against at least one of Australia, India, and New Zealand. Their last three matches may be their toughest.

Sri Lanka: Sri Lanka's curious journey to fifth spot involves defeats against New Zealand and Australia. However, they need to win all four from here to guarantee a semi-final berth, and of their remaining matches, they may beat South Africa – and perhaps even West Indies. However, they will also have to play England and, in their last match, India.