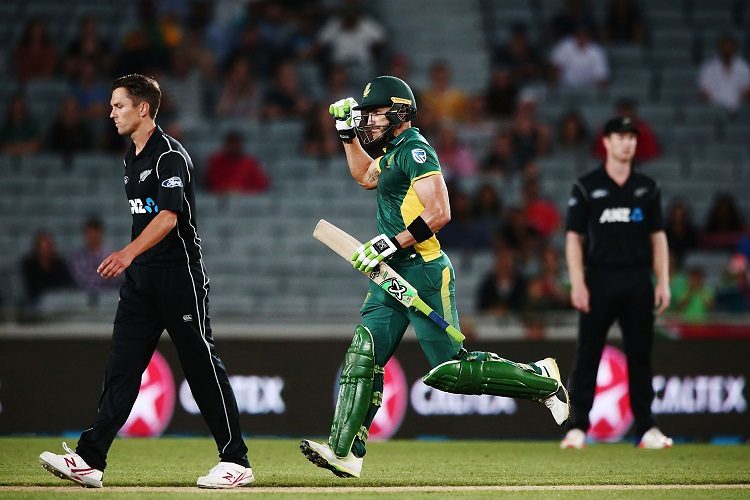 New Zealand are yet to be defeated in the tournament and are currently placed second on the points table, but the three wins they have registered so far have been against Afghanistan, Sri Lanka and Bangladesh. And while Bangladesh pushed Kane Williamson and his men to their limits, they weren’t tested in the remaining two games.

That could change now onwards when New Zealand face South Africa, who have been far from their imperious best in this World Cup but have received a boost recently in the form of a fit-again Lungi Ngidi.

Ngidi had injured his hamstring in the team’s first clash, against England, and sat out of the next four games. His return gives pace spearhead Kagiso Rabada a potent bowling partner and the trio of Rabada, Ngidi and Imran Tahir could trouble the New Zealanders with their variations.

An easy win against Afghanistan helped Quinton de Kock and Hashim Amla gain some much-needed form and those two along with Faf du Plessis form the core of the South African batting.

For New Zealand, Williamson and Taylor have been in form, and openers Martin Guptill and Colin Munro have also threatened to tee off at the start of the innings. And with all-rounders Jimmy Neesham, Colin de Grandhomme and Mitchell Santner, they are a well-balanced side, boasting of fast bowlers Trent Boult, Matt Henry, Lockie Ferguson and Tim Southee.

South Africa lead the head-to-head tally 41-24 but New Zealand hold the upper hand in World Cup clashes, leading their opponents 5-2. One of these five wins came in the semi-final of the 2015 edition, when a last-over win for New Zealand propelled them to their maiden World Cup final. The teams last met in a five-match ODI series in New Zealand in March 2017 where South Africa won 3-2.

Kane Williamson (New Zealand): Williamson is in good touch. He hit two half-centuries in the warm-up clashes against India and the West Indies and hit another one in New Zealand’s last outing, against Afghanistan. South Africa should be wary.

Kagiso Rabada (South Africa): Containing a star-studded New Zealand batting will be on Rabada’s mind and wickets of Williamson and Taylor will be crucial. Rabada hasn’t come to the party this World Cup yet, in terms of wickets, and this could be his chance.

New Zealand continue their unbeaten run in the World Cup. 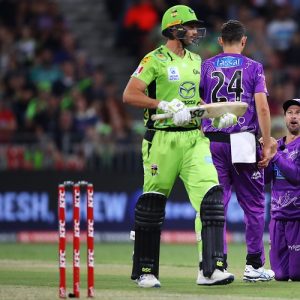 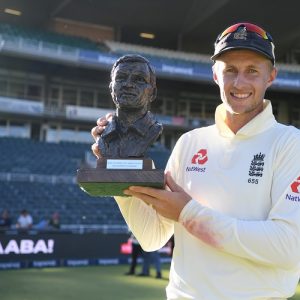 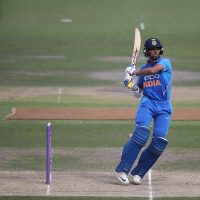 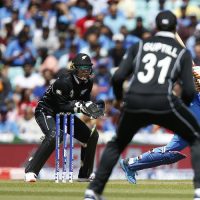