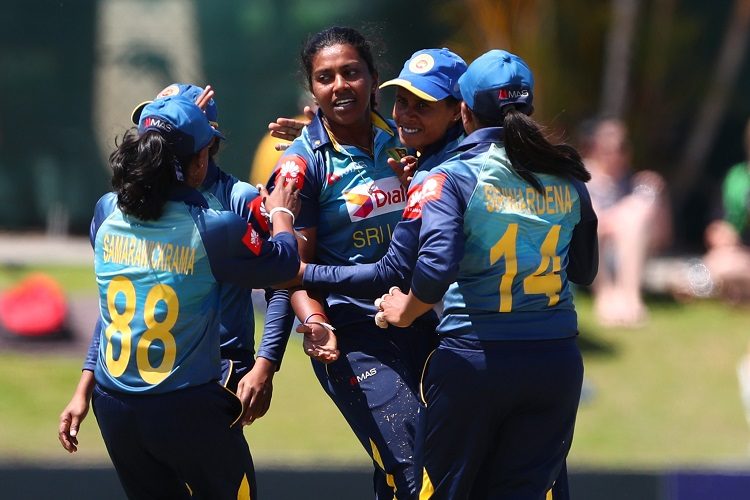 Sri Lanka Women have won at least one match in every edition of the T20 World Cup, but have never made it to the knockout stages. In fact, only once have they won 2 matches in the same edition, in 2016, but one of them was against Ireland.

It is unlikely that they will perform differently this season. They have been grouped together with Australia, India, and New Zealand, only two of whom will go through. This obviously puts Sri Lanka (and Bangladesh, the other team in the group) under pressure.

In fact, even if one considers all matches, they are yet to win even once against Australia, England, or New Zealand, having played 5, 7, and 8 matches respectively. Even against India, South Africa, and West Indies, they have records of 3-13, 3-9, and 4-18 respectively, which puts them at a disadvantage in the group.

Their biggest chance of pulling off a win is against Bangladesh, in their last match of the group stage. The teams have competed well (3-2 in Sri Lanka's favour), Sri Lanka having won the last 3 matches. They have not lost to Bangladesh since April 2014.

Chamari Athapaththu: There is little doubt that Athapaththu is the greatest batter in the history of Sri Lanka Women. She has a propensity of getting big scores against Australia, which may come in handy in the big match here. Her 113 at Sydney is 50 runs clear of any individual score by a Sri Lankan in the format, while her canny medium pace is a bonus.

Shashikala Siriwardene: The first Asian to do the 1,000 run-50 wicket double in the format, Siriwardene is both the second-highest run-scorer and the highest wicket-taker in the squad. One of the finest off-spinners in the world, she can also play those big shots down the order.

Udeshika Prabodhani: Prabodhani's left-arm seam bowling adds variety to a strong Sri Lankan attack. Renowned for her accurate bowling, she can be difficult to score off.

Beat Bangladesh, lose the other three matches, finish fourth in the league.