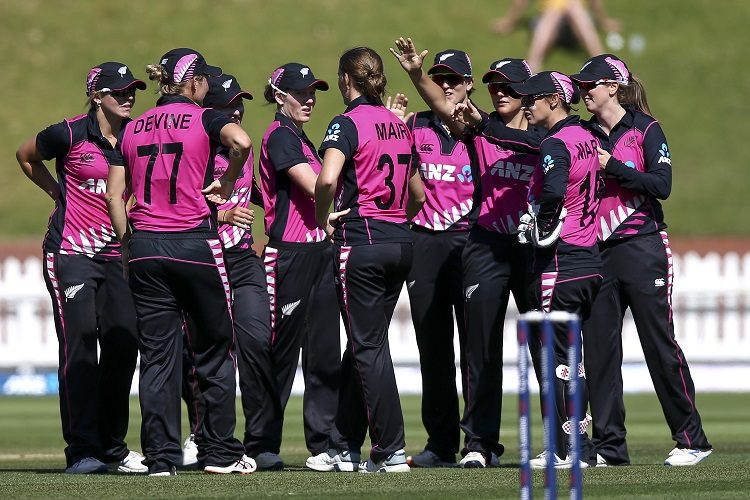 Despite making it to the semi-final four times, New Zealand have won only twice – and have lost the final on both occasions. A Harmanpreet Kaur onslaught, followed by a comprehensive defeat against Australia, had prevented them from making it to the top four in the previous edition.

As in 2018, New Zealand have been bracketed with Australia and India this time as well. Australia are, without a doubt, firm favourites going into the tournament, more so because they are playing at home, but New Zealand's world-class all-rounders and hard-hitting batters may prevail on the day.

India are probably the less formidable of the two opponents. New Zealand will want to avenge their defeat in the last edition. Despite the absence of full-time captain Amy Satterthwaite – who is currently on maternity leave – New Zealand have enough firepower to match India.

The other teams, Sri Lanka and Bangladesh, are unlikely to pose any major threat – but who can predict in 20-over cricket?

Sophie Devine: One of only three cricketers to have done the 2,000 run-50 wicket double in the format, New Zealand's stand-in captain has been in tremendous form during the T20I series against South Africa. She will hold key in those Powerplay overs.

Suzie Bates: The only person to score 3,000 runs in T20 Internationals, Bates will play a pivotal role at No. 3, both as big hitter in the Powerplay and a brisk scorer in the middle overs. Her medium-pace bowling is a bonus.

Amelia Kerr: Despite her age, the teenage Kerr is a much sought-after cricketer in overseas 20-over leagues, having played in Australia, England, and India. Probing with her leg-breaks and aggressive down the order, Kerr has emerged as an asset for her side.

One win against Australia or India will see them through to the top four.