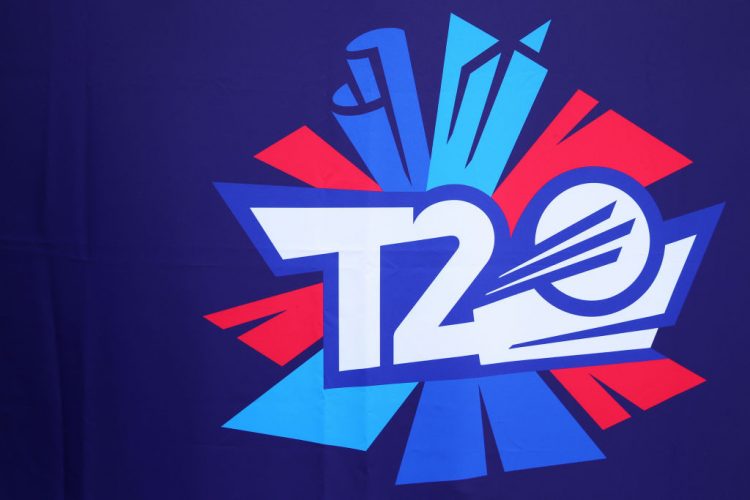 The ICC have announced the tournament schedule for the Men’s T20 World Cup with India taking on Pakistan in the opening game of Group 2 in the Super 12s stage on October 24 at 6 PM local time. The competition hosted in the UAE and Oman kicks off on October 17 with Oman taking on Group B opponents Papua New Guinea in Round 1.

Round 1 consists of two four-team groups with Sri Lanka, Ireland, Netherlands and Namibia in Group A and Oman, Papua New Guinea, Scotland and Bangladesh in Group B. Round 1 ends on October 22 with the top two teams from each group progressing to the Super 12 stage – the second round of the tournament – with England, Australia, South Africa and West Indies in Group 1 and India, Pakistan, New Zealand and Afghanistan in Group 2.

The Super 12’s commence on October 23 with South Africa taking on Australia in Abu Dhabi and England taking on West Indies in Dubai in what is a repeat of the 2016 ICC T20 World Cup Final. Age-old rivals England take on Australia in Dubai on the 30th of October with Group 2 finishing on November 6 with the Aussies taking on West Indies in Abu Dhabi, and South Africa playing England in Sharjah.

India kickstart their World Cup campaign with their heavyweight clash against Pakistan on October 24 at Dubai, which will be the first meeting between the two sides since they met in the 2019 ODI World Cup in Manchester. The winners of the inaugural ICC World Test Championship New Zealand begin their World Cup campaign against Pakistan on 26 October in Sharjah before taking on India in their 2nd group game in Dubai on October 31.

Afghanistan’s first game in the competition will be against the winners of Group B from Round 1 in Sharjah, and Rashid Khan’s side take on Virat Kohli and India on November 3 in Abu Dhabi. The final fixture of the Super 12 stage takes place in Dubai, with India meeting the second-placed team from Group A in Round 1.

The top two teams from each of the Super 12 groups will play in the semi-finals, with the first match being played on November 10 in Abu Dhabi and the second on November 11 in Dubai. The final will be hosted on November 14 in Dubai, and all three games have been assigned reserve days.