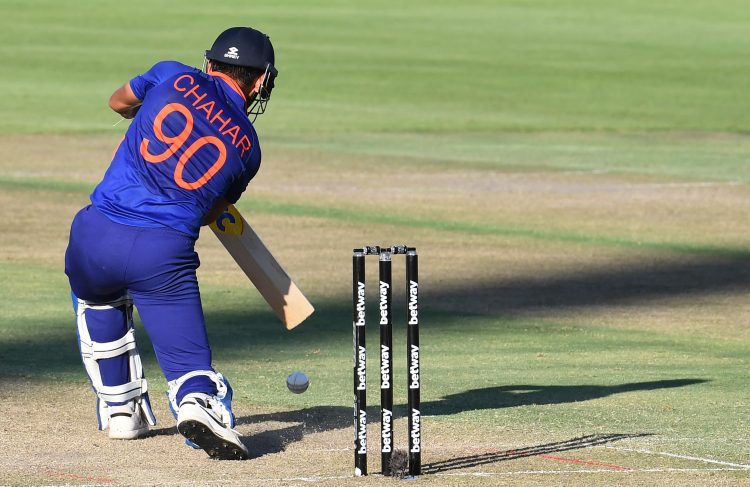 Here are the potential strengths and weaknesses of the IPL franchises after the 2022 mega auction.

Chennai have got the band back together from last season’s title-winning campaign and could possibly start the new season with eight players who featured in the 2021 IPL final. Once again, Chennai have filled their side with plenty of all-rounders, with Shivam Dube, Moeen Ali, Ravindra Jadeja, Dwayne Bravo and even Deepak Chahar giving MS Dhoni plenty of options with bat and ball. The Men in Yellow also replaced Josh Hazlewood excellently with Kiwi speedster Adam Milne while Chris Jordan provides a good backup option.

Weaknesses: Chennai will sorely miss Faf du Plessis at the top of the order and have replaced last season’s second-highest run-scorer with Kiwi opener Devon Conway, who is yet to play a T20 in India.

Delhi have built a formidable top four with the addition of David Warner and Mitchell Marsh alongside Rishabh Pant and Prithvi Shaw, and also have some varied bowling options such as Mustafizur Rahman and Chetan Sakariya.

The Titans left it late to buy a wicket-keeper but eventually added Matthew Wade and Wriddhiman Saha in the final round of bidding at the auction. On the plus side, Gujarat have compiled a strong bowling line-up with retention pick Rashid Khan well-complemented by pacers Lockie Ferguson and Mohammed Shami.

Weaknesses: The Titans overpaid for all-rounder Rahul Tewatia at 9 crores and are incredibly thin in the batting department, with Shubman Gill as the only recognised Indian batter in their team.

The Kolkata Knight Riders added three players from their 2021 IPL squad on day one of the auction in Nitish Rana, Shivam Mavi and Pat Cummins and also found a new potential captain in the form of Shreyas Iyer. On day two, KKR were able to find plenty of bargain buys in the accelerated auction as they picked up Alex Hales, Chameeka Karunaratne, Sam Billings and Umesh Yadav for their base price.

Weaknesses: KKR don’t have an established Indian wicket-keeper in their squad and might be forced to play Sheldon Jackson, who has only played four IPL matches, as the starting keeper. The reigning finalists are also short in terms of backups and could run into trouble if Andre Russell’s well-documented injury issues resurface.

The Lucknow Super Giants supplemented their draft picks of KL Rahul, Marcus Stoinis and Ravi Bishnoi with some excellent bargain buys in their first IPL auction. Lucknow added keeper-batsman Quinton de Kock at an excellent price of 6.75 crores and have also signed plenty of all-round options such as Deepak Hooda, Krunal Pandya, Jason Holder and Krishnappa Gowtham to solidify their middle-order.

Weaknesses: Although Lucknow don’t have a glaring weakness, the fitness and availability of Mark Wood is always a concern, and the only bowler in the side with a good record at the death is uncapped pacer Avesh Khan.