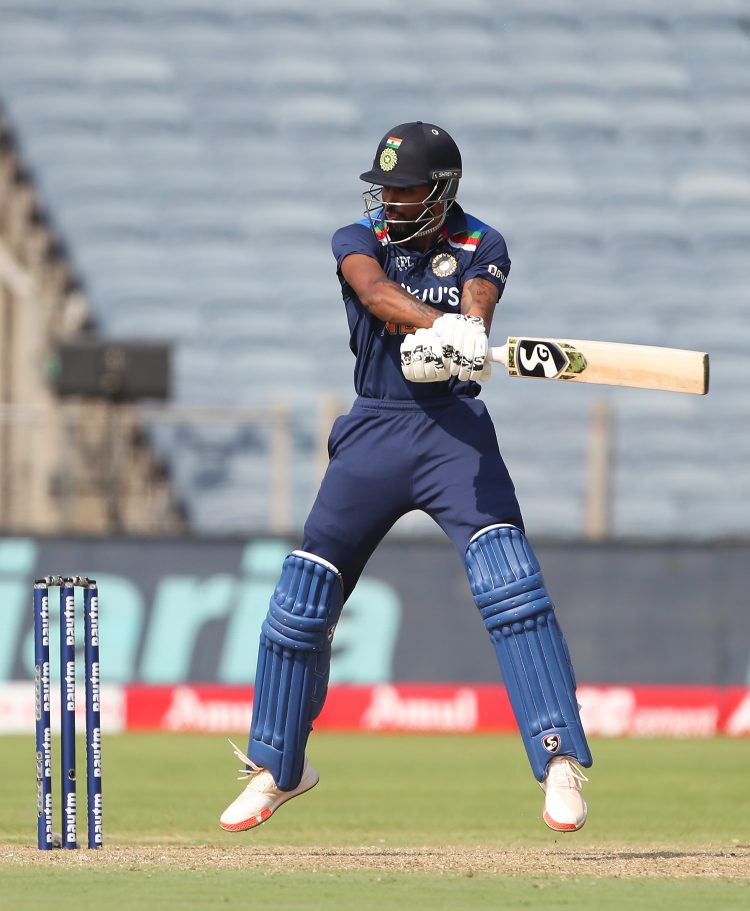 The Gujarat Titans are one of the two new teams to enter the IPL in 2022, and after a promising trio of retentions – Hardik Pandya, Rashid Khan and Shubman Gill – the Ahmedabad-based franchise picked up a few exciting players at the auction, such as Lockie Ferguson, Mohammed Shami and Matthew Wade.

The Titans have a strong bowling outfit for the 2022 season, with the world’s best leg-spinner – Rashid Khan – complemented by some nice role pieces around him. Lockie Ferguson and Mohammed Shami are two of the best pacers in the competition, with Shami excelling in the powerplay over the past few seasons and the Kiwi speedster thriving in the middle overs as an enforcer who can ruffle up the feathers of a few local batters.

Gujarat also have plenty of spin options in their squad, with Rahul Tewatia as a secondary leg-spinner to Rashid Khan alongside left-arm spinner Sai Kishore and off-spinner Jayant Yadav. The Titans also have some decent bench strength, with viable replacements such as Alzarri Joseph, Wriddhiman Saha, Noor Ahmad and Rahmanullah Gurbaz in the squad.

While the Titans have a relatively strong bowling line-up for this season, most of that potency is offset by the problematic batting unit. The Titans suffered a body blow with Jason Roy pulling out of the entire tournament due to bio-bubble fatigue, a move that further weakens a very limited batting arsenal. Although the Titans are likely to field a promising opening partnership of Matthew Wade and Shubman Gill, there isn’t much firepower to come after that.

Gujarat have placed a lot of faith in Karnataka batter Abhinav Manohar after only one season of the Syed Mushtaq Ali Trophy, and are also expected to field two players who haven’t enjoyed plenty of success in the IPL over the past few seasons in Vijay Shankar and David Miller.

Player to watch out for: Hardik Pandya

All eyes will be on Hardik Pandya in IPL 2022 as the all-rounder steps out of the comfort of the Mumbai environment to lead the Gujarat franchise for the new season. Pandya has enjoyed an incredibly successful eight-year spell with the Mumbai Indians – in which he won four titles – but the all-rounder did struggle heavily in 2021, scoring just 112 runs at a strike rate of 113. Pandya has also not bowled in the IPL for the past two seasons and will have to adapt his game with the bat to the extra responsibility of being captain.