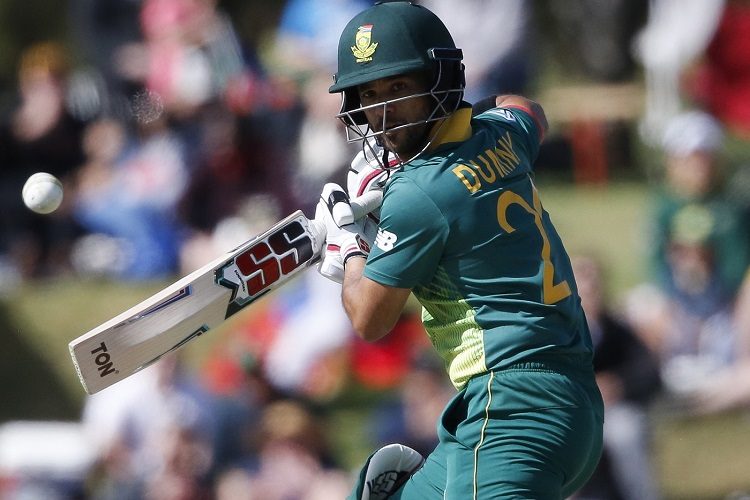 JP Duminy’s 33 runs, scored off 27 in the Global T20 Canada 2019 final against Vancouver Knights, were enough to take him past Heinrich Klaasen’s tally. Duminy finished at the top of the runs chart in the tournament, while his Winnipeg teammates Shaiman Anwar (90 in 45) and Chris Lynn (37 in 21) finished at third and fourth respectively.

For Vancouver, the absent Chris Gayle slid to sixth, while Shoaib Malik (64 in 36), Rassie van der Dussen (23 in 22), and Chadwick Walton (1 in 3) finished at seventh, eighth, and ninth places respectively.

Despite their respective teams not qualifying for the final, Ish Sodhi, Chris Green, and Shadab Khan held on to the top three spots, though Winnipeg captain Rayad Emrit (4-0-40-2) finished joint third.