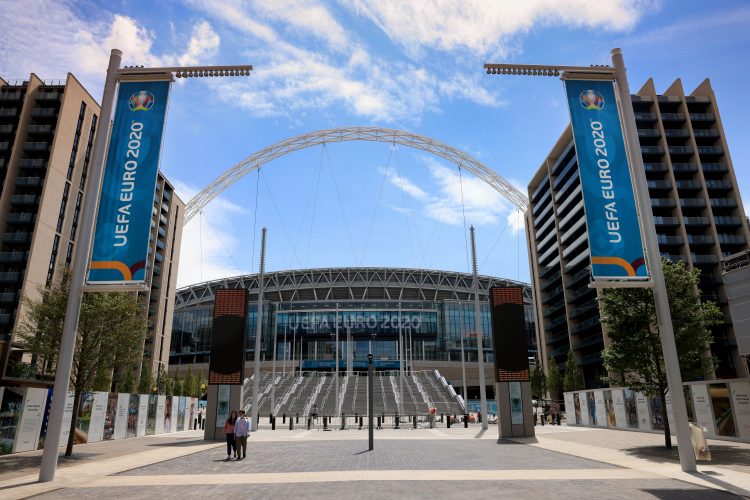 Euro 2020 kicks off from the 11th of June with 24 teams battling it out across 11 cities for the second biggest prize in international football. There are plenty of major contenders heading into the tournament but two of the form teams that are the favourites to make the final four are England and Italy.

England have the second youngest squad in the tournament after Turkey and are blessed with some of the most exciting attacking players in the world. The emergence of Phil Foden, Jadon Sancho and Mason Mount in addition to world-class attackers such as Harry Kane, Jack Grealish and Raheem Sterling has given Gareth Southgate plenty of options from an offensive point of view.

Tactically, England will switch between a 4-3-3 and a 3-4-3 based on the quality of opposition with Southgate preferring the defensive stability of a back three against the top nations. While England have a myriad of attacking options, they are comparatively light defensively and the fitness of Harry Maguire and Jordan Henderson will have a big role to play in their hopes this summer.

To England’s advantage, all their group games as well as the semi-final and final will be played at Wembley in London and playing at home could be the decisive factor for the three lions this summer.

Italy enter Euro 2020 on the back of an excellent qualifying campaign that saw them win all 10 games and concede only 4 goals. Roberto Mancini has reinvigorated this Italy side since their failure to qualify for the 2018 FIFA World Cup and the Azzuri could be regarded as dark horses this summer.

Italian sides are known for their strong defence and this team is no different, with veteran center-backs like Chiellini and Bonucci still playing at the highest level in front of one of the best young shot-stoppers in the world, Gianluigi Donnarumma.

However, in midfield is where this Italy team have a whole host of options in terms of ball-progressing technical midfielders. Chelsea’s Jorginho is expected to occupy the deep-lying playmaker role that sits in front of the defence with two diminutive midfielders – Marco Verratti and Nicolo Barella – stationed in front of him. Up front, Ciro Immobile has struggled to carry his club form into the national team but the presence of Federico Chiesa and Lorenzo Insigne on the wing could help to solve Italy’s goal scoring woes at Euro 2020.

Italy are part of Group A alongside Turkey, Wales and Switzerland and just like England, they have the added advantage of playing all their group games at home in front of their own fans.