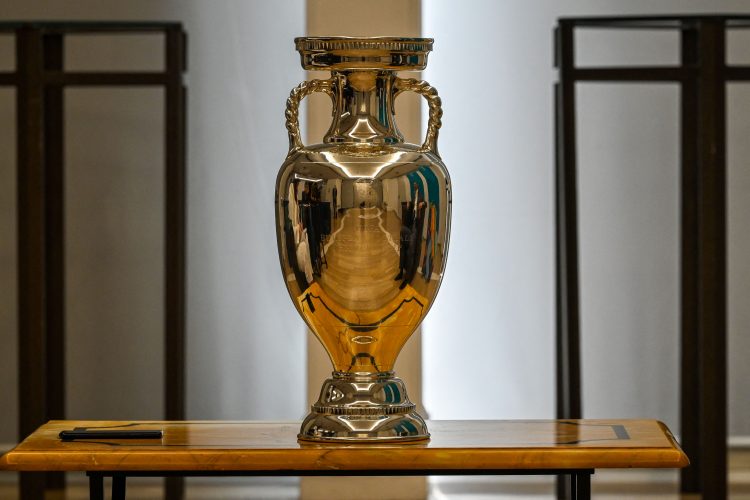 After 27 days, 50 games and 140 goals, we have our two finalists for the 2020 European Championships as Italy take on England at Wembley. There have been plenty of heart-stopping moments at this action-packed Euro 2020, and a clash between two European heavyweights is a fitting finale for one of the most memorable major tournaments in recent history.

Italy dominated the group stages with three wins from three before knocking out Austria, Belgium and then Spain via penalties on the road to the final. Gareth Southgate’s side meanwhile have gathered momentum as the tournament wore on, beating Germany, Ukraine and Denmark in the knockout stages.

There is very little to separate these two teams heading into the final, with Italy going unbeaten in their last 34 international games while England having won 15 of their last 17 fixtures at Wembley, scoring 46 goals in the process and conceding only five.

While Italy and England have occasionally dazzled offensively, they have also been the best two defensive teams of the tournament, which means Sunday’s final should be an incredibly tight affair that could be decided by one moment of magic.

One key battle that will decide the outcome of the final will be how Harry Kane deals with the stubborn Italian defence. Spain caused Italy huge problems in the semi-final with Dani Olmo dropping deep as a false nine and creating midfield overloads, and Harry Kane could do a similar job for England that would drag the Italian centre-backs – Chiellini and Bonucci – out of position and open up spaces for Raheem Sterling and Bukayo Saka to run into.

For Italy, Federico Chiesa has been the difference-maker in the knockout phase and could play an important role for in the final. The Juventus forward is coming off an incredible season with Juventus, and his trickery and directness will be a major threat to the English backline.