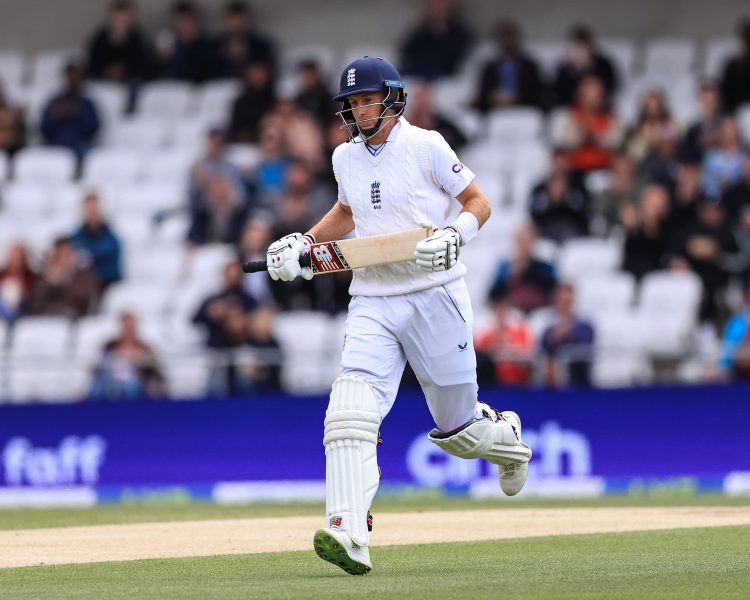 England take on India in the rescheduled fifth and final Test of the series at Edgbaston from July 1st. The encounter was originally scheduled to be played in September 2021 in Manchester but was later postponed after a Covid-19 outbreak in the Indian camp. Ten months later, the contest resumes with India heading to Birmingham with a 2-1 lead after their wins at Lord’s and the Oval last summer, and the Men in Blue need to avoid defeat at Edgbaston to win their first series in England in 15 years.

There has been plenty of change in both camps since the conclusion of the fourth Test at the Oval less than a year ago, with Chris Silverwood and Ravi Shastri replaced as coach by Brendon McCullum and Rahul Dravid. Additionally, Ben Stokes and Rohit Sharma have taken over the captaincy reins from Joe Root and Virat Kohli. The highest wicket-taker in the series, Ollie Robinson, will not feature in the rescheduled fifth Test due to injury, while India’s second-highest run-scorer in the first four Tests, KL Rahul, has been ruled out due to a sports hernia.

Under the fresh leadership of Stokes and McCullum, England head into the fifth Test against India with plenty of momentum after sweeping the World Test champions New Zealand 3-0 at home. The new-look England side played a distinct brand of attacking cricket in their first three games against the Blackcaps under the new duo, becoming the first team in history to chase down three 250+ scores in a row in Test cricket.

Conversely, in the Indian camp, there is more uncertainty going into the all-important fifth Test with plenty of question marks over the playing XI. India captain Rohit Sharma is still in isolation after testing positive for Covid-19 during their practice match against Leicestershire, and the medical team will make a late call on his involvement if he returns a negative test on Thursday, June 30th.

Following KL Rahul’s injury, India chose not to name a vice-captain for their squad for this series, and it is likely that Jasprit Bumrah captains the side at Edgbaston if Sharma is unavailable to play, making him just the second fast bowler after Kapil Dev to lead the country in whites. Who replaces Rohit as an opener is more of a question mark, with Cheteshwar Pujara, KS Bharat, and Mayank Agarwal suggested as likely candidates to partner Shubman Gill at the top of the order for the Men in Blue.