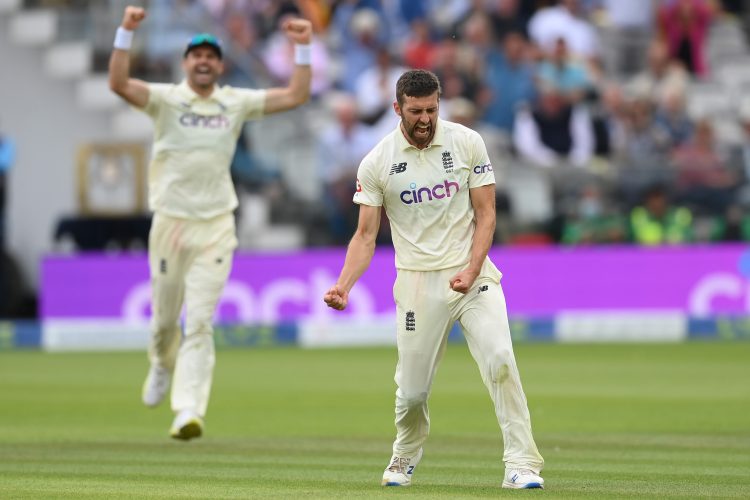 It was a topsy-turvy penultimate day of cricket in the 2nd Test between England and India at Lord’s that finished with the visitors on 181/6 with Rishabh Pant still at the crease. After taking a 27-run first-innings lead, England started the day on the front foot and reduced India to 55-3 with both openers and Virat Kohli dismissed before Lunch. Ajinkya Rahane and Cheteshwar Pujara temporarily steadied the ship for the Men in Blue with a century stand, but three quick wickets before stumps put the hosts in the ascendency heading into the final day of the Test Match with India leading by only 154 runs.

KL Rahul and Rohit Sharma began the proceedings for India on Day 4, but the opening pair couldn’t recreate their heroics from the first innings, with Rahul nicking off to Mark Wood before India could even pass the first-innings deficit. Rohit Sharma, on the other hand, was caught in the deep while playing the pull shot for the second time in the series. A few deliveries after pulling Wood for six, Sharma persisted with attacking the short ball, but couldn’t get the same connection and ended up holing out to Moeen Ali at deep backward square leg.

Virat Kohli looked assured in his short stay at the crease, but his poor run of form in this series continued as he ended up poking at a wide delivery from Sam Curran and was caught behind. India were in danger of losing the game on the 4th morning, but the out of form pair Ajinkya Rahane and Cheteshwar Pujara grinded it out and rescued the Men in Blue after the brief top-order collapse.

Pujara was at his defensive best throughout the day, taking 34 balls to get off the mark and managing only 12 runs off his first 100 deliveries. Pujara’s stonewall defence repelled the skill of Anderson, the speed of Wood and the spin of Moeen Ali, as his dogged approach helped India slowly carve out a lead.

Ajinkya Rahane – at the other end – was a little more fluent than his partner as he reached his half-century, and the two middle-order veterans ensured that the 2nd session went wicketless for England.

India were climbing into the ascendency as the pair reached their century stand and the runs started to flow in the final session. However, England hit back in the final hour, after Mark Wood got the ball to viciously bounce off a length to catch Pujara on the glove and balloon to slip to end his resistance on 45. Ajinkya Rahane departed soon after, falling prey to Moeen Ali for the 8th time in Test cricket. The off-spinner added another before the close of play with a fantastic delivery that turned and hit the top of the off-stump to dismiss Ravindra Jadeja.