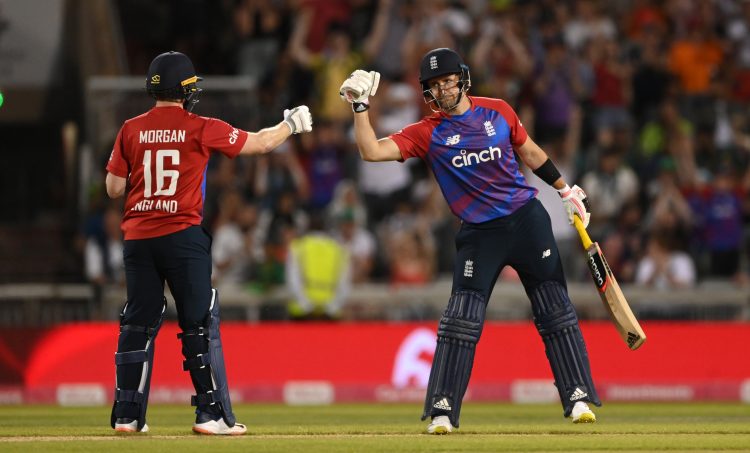 England have been the standout white ball team in world cricket over the past four years, and Eoin Morgan’s men will look to back up their excellent performance in the 2019 ODI World Cup with another piece of silverware in the shortest format. England have lost only one of their past 11 T20I series, and the current number one ranked T20I team are one of the favourites to go all the way because of their incredible squad depth and aggressive style of play.

However, there are also some marquee names missing from the squad, with Ben Stokes, Sam Curran and Jofra Archer ruled out of the tournament due to injury. Stokes and Archer’s absence forces England to alter the balance of the side, and the biggest unknown for this team is how they will cope on the biggest stage without arguably two of their best T20I players.

The standout feature of this team under the leadership of Eoin Morgan has been their fearless approach with the bat. England have one of the most power-packed batting units in the tournament, with a star-studded lineup which includes the likes of Jos Buttler, Jonny Bairstow and Liam Livingstone.

Their other advantage is that they bat very deep, with lower-order players such as Chris Jordan, Adil Rashid, Chris Woakes and David Willey all able to clear the ropes consistently, which provides extra freedom to the batters at the top of the order.

England have taken a remarkably different approach to their squad for this tournament compared to the other major favourite – India – and have selected only one frontline spinner and no less than six fast-bowlers in the squad.

Based on the evidence of the second half of the IPL in the UAE, which had sluggish two-paced wickets, the pitches are expected to turn during this World Cup, and the absence of an additional spinning option alongside Adil Rashid and Moeen Ali could cost Eoin Morgan’s side in the latter stages of the competition.

At the top, Jos Buttler’s best batting position has always been under massive debate, but the right-hander will open the batting alongside Jason Roy. World number one ranked batter Dawid Malan has solidified his place at number three for England and will be followed by Jonny Bairstow, who has proven to be an excellent option at number four to come in and dominate the spinners. In the absence of Ben Stokes, Liam Livingstone will slot in at number five, with the captain Eoin Morgan and Moeen Ali rounding up the rest of the middle order.

Amongst the bowlers, Adil Rashid is a certainty to play as the specialist spinner, while the three pacers are likely to be Chris Jordan, Mark Wood and the returning Tymal Mills, who can replace Jofra Archer’s skills at the death.