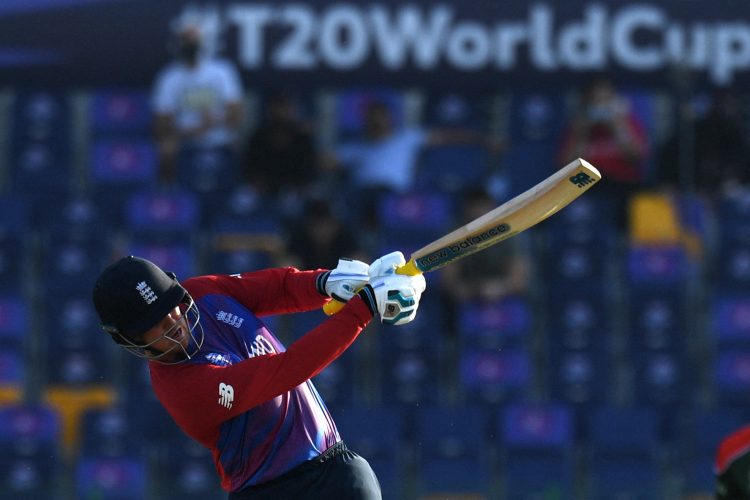 It was another clinical victory for England in the T20 World Cup as Eoin Morgan’s men comprehensively dispatched the Bangladesh Tigers to register their second win of the tournament. The bowlers followed up their exceptional performance against the West Indies, with another brilliant display to reduce Bangladesh to 124 for nine in the first innings. In the run chase, Jason Roy stole the show with a commanding half-century that saw England home in only 14.1 overs.

England set the tone from the word go with the ball, with Chris Woakes and Moeen Ali bowling three overs apiece in the powerplay and accounting for Bangladesh’s top three for single figures between them. After being dispatched for a couple of boundaries off Liton Das in the first over, Moeen bounced back smartly to dismiss both Bangladeshi openers off successive deliveries before Woakes got the crucial wicket of Shakib thanks to an excellent catch from Adil Rashid at short fine leg.

England continued to apply the pressure after the first six, and the Bangladeshi batters struggled to find any rhythm in their innings due to the quality of the bowling. Eoin Morgan used the spinners Liam Livingstone and Adil Rashid to control the middle overs, and it was the part-timer who produced the breakthroughs, trapping Mushfiqur Rahim (29 off 30) on the pads before beating Mahmudullah (19 off 24) with some sharp turn.

The only two Bangladesh sixes came in a 17-run penultimate over off Adil Rashid, but Tymal Mills closed out the innings perfectly with his arsenal of variations to finish with impressive figures of 3 for 27.

With two right-handers at the crease, Bangladesh opened the powerplay with the left-arm spin of Shakib al Hasan, who was instantly dispatched for two boundaries as England raced to 37 in the first four overs. Despite losing Jos Buttler, Jason Roy continued to go after the Bangladeshi bowlers with a vengeance and smashed five 4s and three 6s before falling for 61. Roy’s pyrotechnics helped England put up 90 runs in the first 10 overs, and Dawid Malan anchored the chase perfectly with his 25-ball 28 as they chased down the target with 35 balls to spare.

Following another ruthless performance, England are looking like the team to beat in this World Cup alongside Pakistan as Eoin Morgan’s side have been nigh-on unstoppable so far in the tournament. Bangladesh, on the other hand, are already standing on the verge of elimination after suffering their second defeat in as many games to start the Super 12 stage.