Dube, Uthappa steer CSK to first win of the season

Dube, Uthappa steer CSK to first win of the season 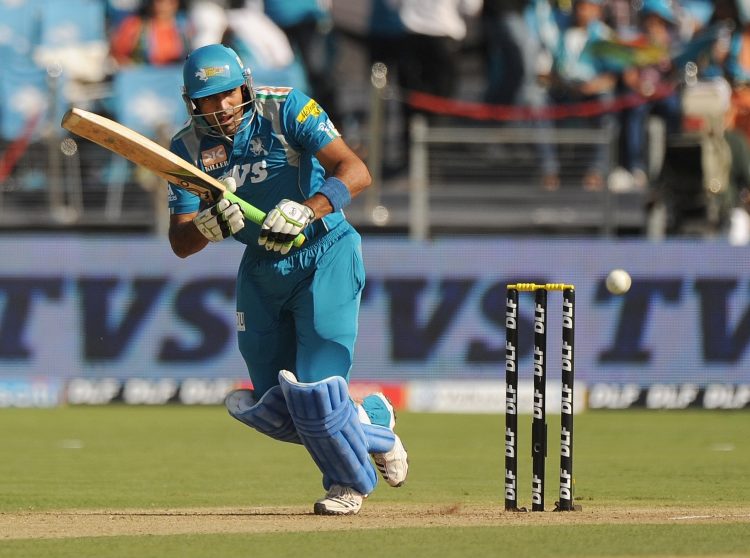 The Chennai Super Kings got off the mark in style in IPL 2022 as the defending champions registered their first win of the season against the Royal Challengers Bangalore at the DY Patil Stadium in Mumbai. Robin Uthappa and Shivam Dube powered CSK to the highest total of the tournament so far – 216 – to set up the win for the Men in Yellow before Maheesh Theekshna bagged four wickets to put the finishing touches on a well-deserved 23-run victory.

CSK entered this encounter on the back of four defeats in a row to start the season, and that run looked like it could extend to five at the start of this innings, with Ravindra Jadeja’s side slipping to 36 for two. Ruturaj Gaikwad’s poor start to the season continued as he was trapped on the pads by Josh Hazlewood before Moeen Ali was run out by some excellent fielding from Suyash Prabhudessai.

CSK promoted the left-hander Shivam Dube to counter the threat of leg-spinner Wanindu Hasaranga and left-arm spinner Shahbaz Ahmed, and after a couple of quiet overs, that plan worked to perfection. Dube welcomed the Sri Lankan with a six and a four in his first over before creaming Shahbaz Ahmed for another maximum from the other end.

Dube’s fireworks also rubbed off on Robin Uthappa, who went nuclear in the back half of his innings after taking just 27 runs from his first 25 deliveries. Uthappa smashed Glenn Maxwell for three sixes in the 13th over and proceeded to play some vintage strokes off the RCB pace trio of Josh Hazlewood, Akash Deep, and Mohammed Siraj. The carnage continued right until the 20th over as Uthappa (88 off 50) and Dube (95* off 46) both finished with career-high IPL scores, sharing a record 165-run partnership and adding 156 of the final ten overs to take CSK to 216.

It was always going to take a mammoth effort from RCB to chase down such a target, but the team got off to the worst start imaginable in the powerplay as the CSK spinners ran riot. Sri Lankan mystery spinner Maheesh Theekshana removed both openers – Faf du Plessis and Anuj Rawat – inside the first six while Virat Kohli middled his third delivery straight into the hands of fine leg. From 42 for three in the powerplay, RCB were always playing catch up with the run rate but were kept in the hunt by a tremendous effort from the middle order.

Glenn Maxwell (26 off 11) sparkled briefly before getting out to Ravindra Jadeja for the seventh time in T20 cricket, while youngsters Shahbaz Ahmed and Suyash Prabhudessai added a 60-run partnership at nearly two runs a ball. Maheesh Theekshana returned to disturb both of their stumps in consecutive overs, but Dinesh Karthik kept a sliver of hope alive for RCB with another incredible power-hitting masterclass at the death.

However, there was too much to do for the veteran wicket-keeper, and he eventually holed out to Jadeja in the 18th over as CSK finally ended up on the winning side in IPL 2022 against the Royal Challengers Bangalore.