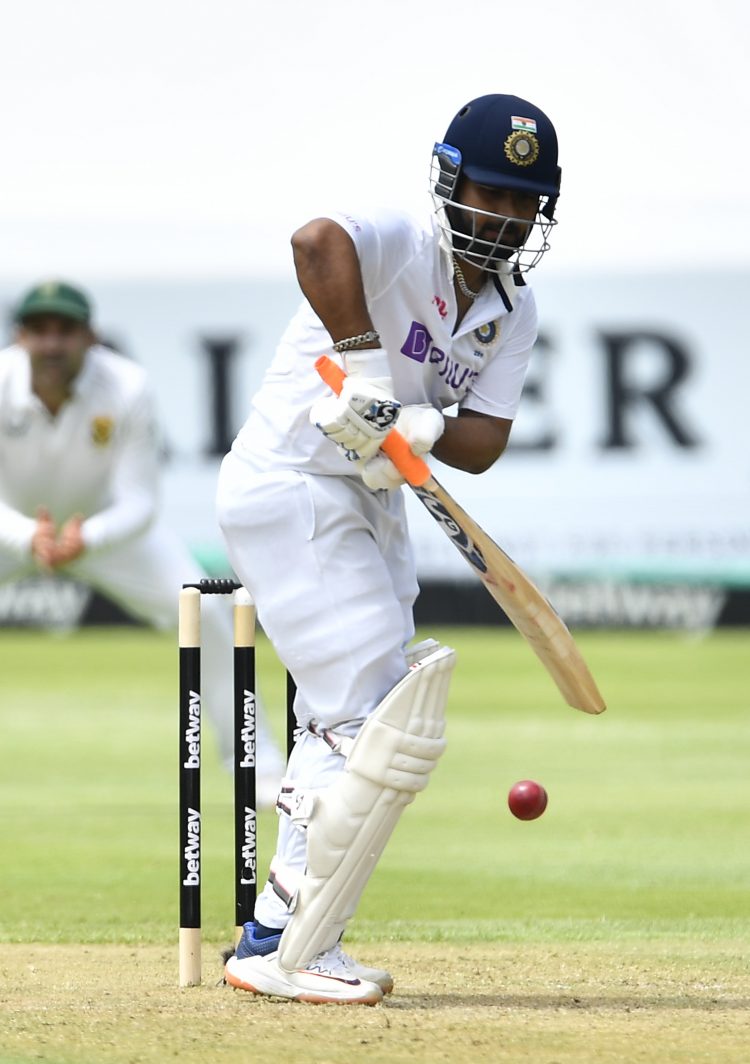 The Delhi Capitals have been one of the most consistent teams in the IPL over the previous auction cycle, with the Ricky Ponting-coached side finishing in the top three in each of the last three seasons. In 2022, the Capitals brought back the majority of the core that were part of that success in previous years and have supplemented the likes of Rishabh Pant, Prithvi Shaw and Axar Patel with experienced international stars such as David Warner, Mitchell Marsh and Shardul Thakur.

Having added two of the stars of Australia’s T20 World Cup triumph in the UAE in 2021, the Capitals have one of the strongest top fours in the IPL this season in David Warner, Prithvi Shaw, Mitchell Marsh and the captain Rishabh Pant. Delhi also have plenty of batting talent in the XI, with the hard-hitting Rovman Powell replacing Shimron Hetmyer as the finisher in the side and Shardul Thakur adding enviable batting depth to the side at number eight alongside Axar Patel.

The Capitals also picked up one of the bargains in the auction in the form of Kuldeep Yadav for just INR 2 Cr. Yadav was India’s frontline white-ball spinner in 2019, and after suffering from injuries and a loss of form over the last two years, the left-arm leg-spinner has been slowly re-integrated back into the national set-up. Yadav’s attacking nature of leg-spin is well-complemented by the off-spin of Lalit Yadav and the metronomic left-arm spin of Axar Patel, giving Delhi plenty of options to choose from in the middle overs.

The Capitals are one of the few teams in the IPL this season with only seven foreigners in their ranks, leaving Rishabh Pant’s side more susceptible to injuries and availability issues due to the reduced number of replacements. Delhi also have only one frontline death bowler in the squad in Anrich Nortje, with Shardul Thakur and Khaleel Ahmed both conceding over 8.5 runs an over in the IPL.

Player to watch out for: David Warner

After spending eight years with the Sunrisers Hyderabad, David Warner returns to his first IPL franchise – Delhi Capitals – in 2022. Warner had a season to forget in the IPL in 2021, but the Australian opener is well-versed with overcoming adversity and has since gone on to win the man of the series in the 2021 T20 World Cup. The left-hander has scored over 400 runs in seven of his last eight seasons in the competition and has a phenomenal strike rate of 140 at an average of 41.6 in 150 IPL matches.