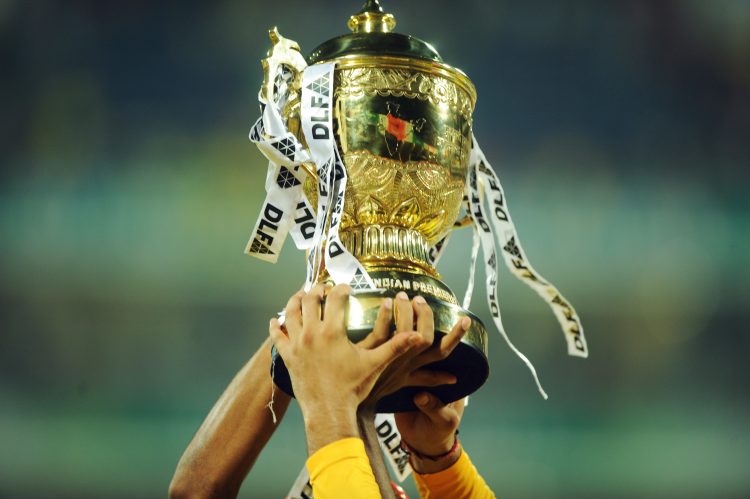 After 59 matches, the Indian Premier League is all set for its grand showdown in 2021 as the Chennai Super Kings take on the Kolkata Knight Riders in the final of season 14 in Dubai. Both sides previously met in the 2012 final nine years ago – which KKR won under the stewardship of Gautam Gambhir – but MS Dhoni’s side have had the wood over Kolkata in recent times, winning six of their last seven encounters, including both outings this season.

2021 will be Chennai’s ninth appearance in an IPL final – in 12 seasons – and the Men in Yellow will be considered favourites to lift their fourth title considering their recent performances. MS Dhoni’s side finished in the top two in the points table and are the more balanced outfit of the two with contributions from all across the XI throughout the campaign. With the bat, Faf du Plessis and Ruturaj Gaikwad have shown incredible consistency – scoring over 600 runs as a partnership in 2021 – and the likes of Robin Uthappa, Ambati Rayudu, Moeen Ali and Ravindra Jadeja among others have also made game-changing contributions.

For Kolkata, on the other hand, it’s been a season of two halves, with Eoin Morgan’s side completing an impressive turnaround in the UAE after finishing the first half in India in 7th place. The introduction of players such as Venkatesh Iyer, Shakib al Hasan and Lockie Ferguson in the UAE leg of the competition has galvanised the team, with KKR winning seven of their nine games in the second half of the campaign, including each of their last four.

The big worry for the Men in Purple and Gold, though, is that the last three victories came on a sluggish Sharjah track that suits their spinners, and the bowling attack will have to adapt to a flatter batting track in Dubai for the final.

Chennai, Ruturaj Gaikwad has been the star performer for Chennai in the UAE, with the opener now only 24 runs away from becoming the youngest Orange Cap winner in IPL history. Gaikwad has also become only the third Chennai batter in history – after Rayudu and Mike Hussey – to score 600 runs in a season, and his performances at the top of the order have been one of the main factors behind the Super Kings’ success in 2021.

Gaikwad loves to dominate the spinners in the middle overs, and his battle against Kolkata’s Varun Chakravarthy could have a massive bearing on who comes out on top in the final. Chakravarthy has been incredibly impressive in his sophomore season with KKR, bowling across all phases of the game while picking up 18 wickets at an economy of 6.4 in 2021.