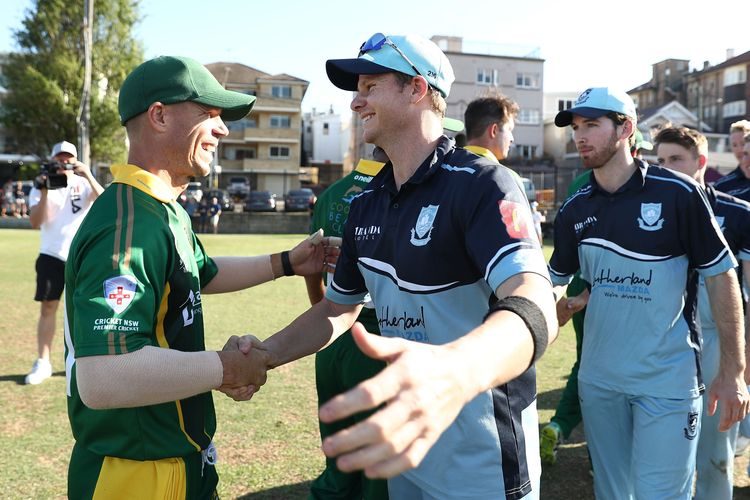 The MCC World Cricket Committee is considering the implementation of clock-timers in Test cricket to tackle the growing problem of slow over-rates. Meanwhile, Steve Smith and David Warner are set to link up with the Australian squad again, while Hashim Amla sits out of the remainder of the Sri Lanka series on compassionate leave

The MCC World Cricket Committee, after their meeting in Bengaluru on March 8 and 9, has come up with an array of recommendations to make Test cricket spectator-friendly.

Chiefly, they attempted to tackle the growing problem of slow over-rates, a pressing issue in countries where spin isn’t a factor. They also recommended using a standard ball for the World Test Championship, which begins later this year when West Indies hosts India.

However, it is their recommendations regarding tackling the over-rate problem that was noteworthy – the committee suggested implanting a timer, to be displayed on the giant screen, between overs, after the dismissal of a batsman or during a bowling change. The time-limit would wary in each instance, and will even take into account the distance between the dressing room and the middle.

Free-hits were also considered in Tests as a deterrent for bowlers over-stepping the line.

Smith, Warner to reintegrate with Australia squad in UAE

David Warner and Steve Smith, the banned Australian duo, are set to link up with the rest of the international squad for the first time since the infamous ball-tampering scandal in March 2018.

According to ESPNcricinfo, Warner and Smith will join the squad in the United Arab Emirates for three days – from March 14 to 17 – as part of their reintegration process. Warner and Smith, both on the mend from elbow injuries, will then fly to their respective franchises in the Indian Premier League.

Warner is reportedly back to full fitness. Smith, however, still has some nursing to do, given his elbow surgery was more extensive. However, the IPL is the planned route for the return to mainstream action for both players, before the World Cup and the Ashes.

No Amla for Sri Lanka clashes

Hashim Amla will miss the remainder of the ODI series against Sri Lanka. He is on compassionate leave, Cricket South Africa said, so that he can tend to his father, who is “critically ill”.

Amla, incidentally, had been rested for the first three games and was only called up to the squad for the final two ODIs. However, in his absence, Reeza Hendricks, left out of the XI in the second and third ODIs, will link up once again in Port Elizabeth.

“Hashim has asked to be excused from the last two ODIs of the current series against Sri Lanka on compassionate grounds since his father is critically ill,” Dr Mohammed Moosajee, the South Africa team manager, said. “Our thoughts and prayers are with Hashim and his family during this difficult time and we understand that family obligations always come first.”

The uncapped duo of Zahir Khan and Sayed Shirzad have been added to the Afghanistan Test squad for the one-off Test against Ireland on March 15.

Khan, the left-arm spinner, wasn’t mentioned in the original squad as the management was waiting on a fitness report. The 20-year-old passed the fitness test and is cleared to play.

Shirzad, the left-arm pacer, is the more experienced of the two. He has played four T20Is and made his ODI debut against Ireland earlier on tour.

“Both Zahir Khan and Sayed Shirzad have very good bowling records in first-class cricket and have played in the ICC Intercontinental Cup for Afghanistan. We were awaiting Zahir’s fitness report when announcing the initial 14-member Test squad and now that he is fully fit, we have decided to add him to the squad.

“Sayed Shirzad is added as an additional pacer in the squad to have another bowling option if needed.”