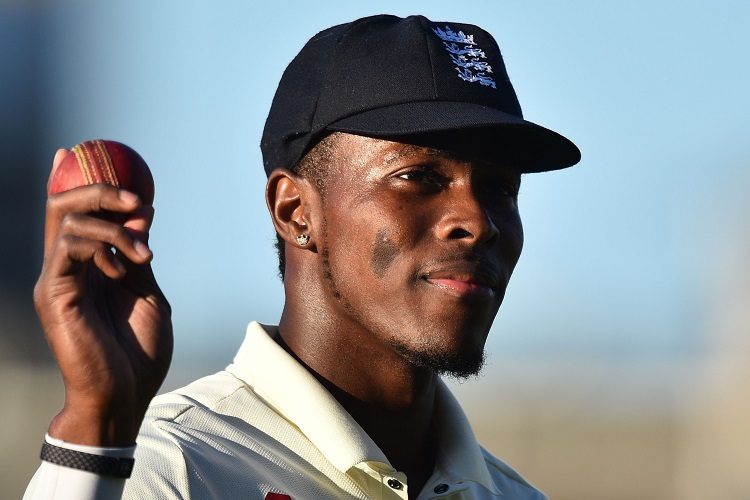 England won the fifth Test match of the Ashes 2019. The opening match of India’s home season was abandoned due to rain. Afghanistan won the third match of Bangladesh Twenty20 Tri-Series.

England end the Ashes with a win

England managed to complete a win on the 4th day of the Oval Test as the series ended in 2-2, this is the first ever drawn Ashes series since 1972.

England started the day on 313/8 and added 16 more runs before getting bowled out setting up a target of 399 for Australia for 3-1 series win. Lyon finished with 4 for 69 in the second innings.

Australian start faltered again as Stuart Broad got rid of both openers Marcus Harris and David Warner. Then Jack Leach created pressure and scalped Marnus Labuscghane. Broad finally got the solution to the Smith problem as Steve Smith was dismissed for 23. His first below fifty in a series where he posted 774 runs.

Smith’s wicket gave the English bowlers lots of confidence. Despite back-to-back fifty plus partnership involving Matthew Wade, they were always in control. Wade scored a brilliant 117 and was the 8th wicket to go for 260. Australians were soon all out for 263 as Broad and Leach finished with 4 wickets each.

Jofra Archer was the man of the match and man of the series went to Steve Smith and Ben Stokes.

The first match of T20 series between India and South Africa home season was was abandoned because of persistent rain without even the toss taking place in Dharamsala. Even though the entire ground was under covers, the rain created massive puddles of water on the covers and the parts of the outfield were totally wet As a result, the game was called off at 7.48pm local time, 48 minutes after it was scheduled to have begun.

The third match of the Tri-series saw Afghanistan defeating the hosts convincingly to go to the top of the points table at the halfway of the series.

Batting first Afghanistan scored 164/6. While the top order failed, two batsmen from the middle order did the needful. Asghar Afghan scored 40 off 37 and Mohammad Nabi added a brilliant 54-ball 84*. Their partnership of 79 runs for the fifth wicket was the key point for Afghanistan in the fixture. Mohammad Saifuddin registered his maiden four-wicket haul but the pair destroyed the impact.

In reply, It was a complete massacre for the hosts. Mujeeb Ur Rahman took four wickets whereas Fareed Ahmad, Rashid Khan, and Gulbadin Naib scalped two apiece. Mahmudullah did his bit with 44 off 39 but did not get any support from others. They were bundled out for 139 to hand over a 25-run win to the visitors.

Jamaica Tallawahs finally could register a win by beating Barbados Tridents at Kingstone. Ashley Nurse (37) and JP Duminy (31) put efforts to set a total of 140/9 for Barbados at Kingstone. George Worker and Ramaal Lewis took two wickets each for the opponents. Tallawahs had a good start with the openers- Chris Gayle (22) and Glenn Philips (28) doing their part. Then it was the skipper Chadwick Walton who scored an unbeaten 51 to win the match for his team. Jason Holder and Hayden Walsh picked up two wickets apiece.

The second match of the day between St Kitts and Nevis Patriots and St Lucia Zouks was a low scoring one. Lucia could score 138/9 Akeem Jordan ran through the lineup to finish with 4/33. In reply, Evin Lewis scored 65 off just 30 balls to set the momentum. Then the rest of the job was done by Mohammad Hafeez (26).