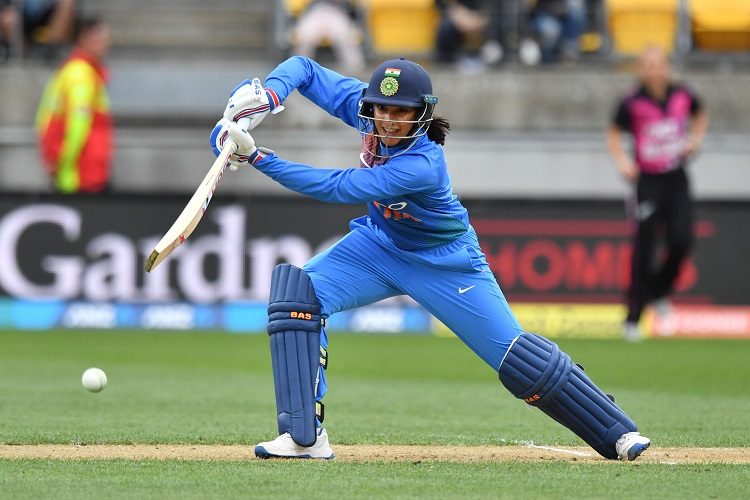 Smriti Mandhana is out of the ODI series against South Africa Women due to tor injury. Australia T20I squad for the T20 home season has been announced. Dale Steyn has signed with Melbourne Stars for the upcoming BBL season.

Fractured toe kept Mandhana out of the ODI series

India will be without the service of the seasoned opener Smriti Mandhana for the 3-match ODI series against South Africa starting on 9th October. The southpaw has fractured her right toe while batting at the nets and will be out for a few weeks. The BCCI’s medical team will keep her under observation to assess her recovery and will also confirm her availability for the West Indies tour later in the month. The 20-year old seam bowling all-rounder Pooja Vastrakar is announced as a replacement for Mandhana.

With six T20I matches coming up against Sri Lanka and Pakistan, the Australian selection committee has announced a 14-member squad. The squad is markedly different from the team which won the T20 series 2-0 against India before the World Cup. The biggest omission is of Marcus Stoinis who had a disappointing World Cup. Some of the other players to miss out from that squad are D’Arcy Short, Nathan Coulter-Nile and Peter Handscomb. The selectors opted for the young batsman Ben McDermott and fast bowler Billy Stanleke. Steve Smith and David Warner have made their return to T20I fold. The other key exclusion is Jason Behrendorff who has been ruled out of the season requiring back surgery.

The South African bowling great Dale Steyn has signed with the BBL franchise Melbourne Star for a 6-match stint during the upcoming Big Bash League. Steyn, although retired from Test cricket a few months ago still, is contracted with Cricket South Africa for limited-overs versions and keen to show his skill before the World T20 next year in Australia. Steyn was not selected for T20Is against India. He last played in IPL before picking up a shoulder injury and he was also ruled out from the World Cup squad even before playing a match.

The London based county Surrey has gotten into an agreement with retired South African batsman Hashim Amla under Kolpak deal. It is believed that Amla has agreed for a two-year contract under the ‘Kolpak’ ruling and the club is looking to complete all the formalities before the end of this week. Amla, 36, will be a very good addition to a Surrey squad who is expected to lose some of their key players in national duty for the next few seasons. Amla will join his compatriot Morne Morkel to play as an experienced pro for the county.