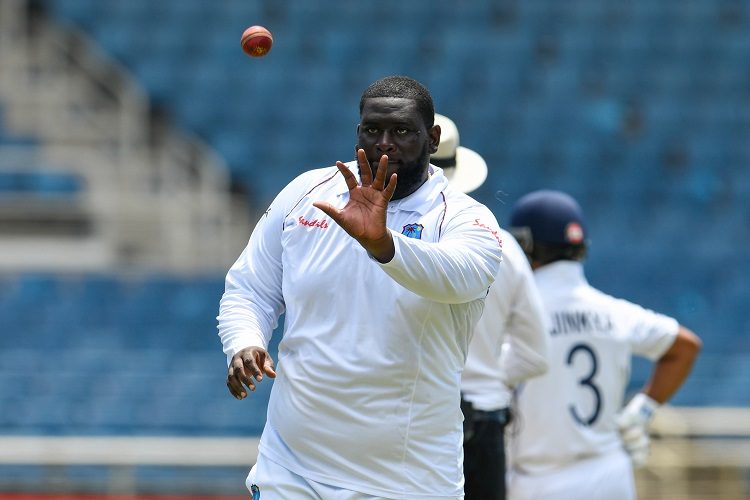 Rahkeem Cornwall put West Indies on top in their Test against Afghanistan, at Lucknow; New Zealand will be without Trent Boult and Colin de Grandhomme for the second Test against England; MS Dhoni has requested the media to abstain from asking questions about his retirement till January 2020; and Australia have named George Bailey as a selector.

Jason Holder raised quite a few eyebrows by opting to bowl on a turning Lucknow pitch, but Rahkeem Cornwall took 7/75 to ensure the decision did not backfire. Cornwall also sent down 25.3 of the 68.3 overs of the Afghan innings.

No Boult, de Grandhomme at Hamilton

New Zealand will be without Trent Boult, down with a side strain, and Colin de Grandhomme, who has torn a left lower abdominal muscle, in the second Test against England, at Hamilton. New Zealand had won the first of the 2 Tests by an innings.

De Grandhomme has been replaced by Daryl Mitchell. However, with Matt Henry and Lockie Ferguson already in the squad, New Zealand have not mentioned a replacement for Boult.

MS Dhoni has neither been selected for any of India’s international matches since the World Cup, nor has he been playing domestic cricket – two aspects that have left fans wondering about his future, more so as Rishabh Pant, and now Sanju Samson, are emerging as potential long-term replacements.

Now, as reported by ESPNCricinfo, Dhoni requested a reporter – and presumably all media – to not inquire anything regarding the subject till January 2020. The incident took place at an event in Mumbai.

Cricket Australia have appointed George Bailey as the third selector for their Men’s national side, alongside Trevor Hohns and coach Justin Langer. Bailey, still playing domestic cricket, has been named a replacement for Greg Chappell.

As reported by ESPNCricinfo, Australian limited-overs captain Aaron Finch welcomed the move: “I think everyone, all the players I’ve spoken to, are rapt with the decision. To have someone who is obviously still playing but he’s a professional, he’s been around the game for a long time, he might get sledged a bit less though.”