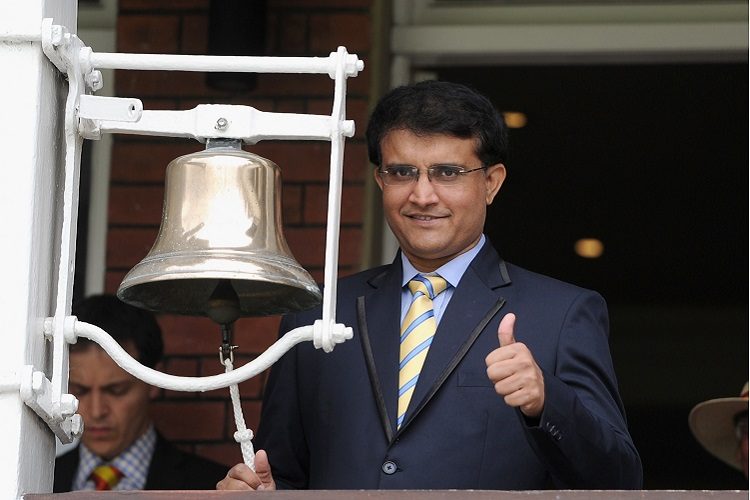 Vidarbha coach Chandrakant Pandit made a shift to Madhya Pradesh; Sourav Ganguly to donate INR 50 lakhs (5 million) as charity towards the Coronavirus-affected; Hyderabad Cricket Association offered a stadium to help quarantine COVID-19 patients; and Middlesex signed up a contract with Knight Frank.

After coaching Vidarbha to their first two Ranji Trophy and Irani Cup titles, in 2017-18 and 2018-19, Chandrakant Pandit switched base to Madhya Pradesh. He had earlier played for them. MP will be the fourth team to be coached by Pandit, after Maharashtra, Kerala, and Vidarbha.

"Normally I always do my coaching stints for two years or three years ... It's good to take a new challenge," Pandit told ESPNCricinfo. "I was very happy with Vidarbha – the way the team has played, the way I got support from the association ... I respect the support I received, and that will always be part of my life."

BCCI President and former India captain Sourav Ganguly will donate INR 50 lakhs during the 21-day lockdown announced by the Indian government as a combative measure against the Coronavirus pandemic. Ganguly's aid will help Lal Baba Rice to donate free rice.

HCA announced in a press release: "We feel is the moral obligation on our part in this hour of crisis as there are 40 big rooms which can take care of some of the virus-affected patients. With a lot of parking space, we feel it would be appropriate on our behalf to make this token gesture of appreciation of your (Telangana government's) efforts."

Despite the uncertainty over cricket in the upcoming English summer, Middlesex County Cricket Club have found a new sponsor in Knight Frank, a real estate consultancy.

Middlesex CEO Richard Goatley told Sportbusiness: "These are obviously extraordinary times and, like every organisation, we are primarily focused on dealing with the impact of the Covid-19 outbreak and ensuring the welfare of our staff and players. However, as and when the 2020 cricket season starts, we very much look forward to working with Knight Frank."