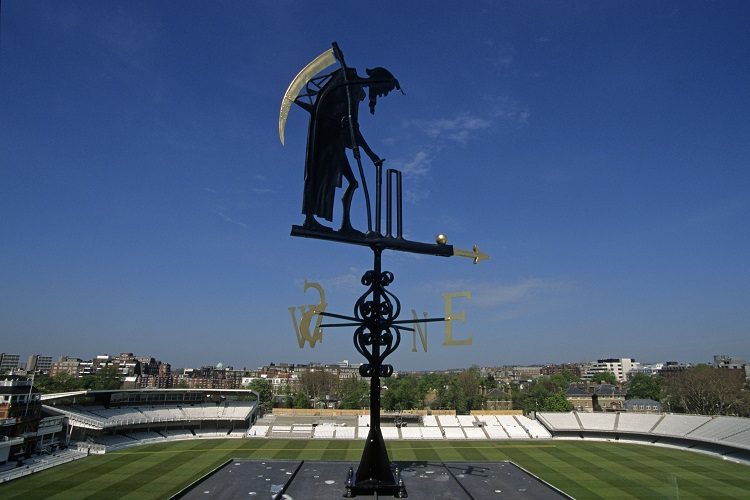 Both England and Wales Cricket Board and Zimbabwe Cricket suspended all domestic cricket; Cricket West Indies offered to host the Wisden Trophy; ICC inducted two Indian female umpires to their International Panel; and the South African cricketers were asked to isolate themselves upon their return home.

ECB has announced that they, "with sadness and regret", are deferring all cricketing activity in England and Wales as an outcome of the Coronavirus outbreak. Let alone the major domestic tournaments, this will also include friendly matches and even training.

This was scheduled to be the maiden season for the much-vaunted Hundred, an ECB brainchild. The 100-ball-an-innings tournament has been the talk of the cricket fraternity for some time.

As with the ECB, Zimbabwe Cricket has suspended all cricketing activity. The announcement came shortly after Zimbabwe President Emmerson Mnangagwa referred to the pandemic as a national disaster.

Zimbabwe were scheduled to host Ireland, then Derbyshire, then Durham, followed by their domestic cricket. All that has been kept on hold.

This year's Wisden Trophy has already been rescheduled till September. But now, with the entire dometic season getting indefinitely delayed, even that seems unlikely.

Amidst all this, West Indies have offered to host the Test series. Jason Holder's men had regained the trophy last year with a 2-1 win against England at home.

ICC incorporated Janani Narayanan and Vrinda Rathi in their International Panel of Development Umpires. Both women are regulars in the Indian domestic circuit. The full panel reads:

South African asked to isolate themselves

The first ODI of the 3-match series between India and South Africa, at Dharamsala, was called off without a ball being bowled. After some deliberation, the Lucknow and Kolkata ODIs were also called off.

However, the South African cricketers were not allowed to leave Kolkata immediately. They were sheltered in a hotel nearby the airport, from where they finally boarded a flight. Upon return, unfortunately, they were asked to isolate themselves from others.