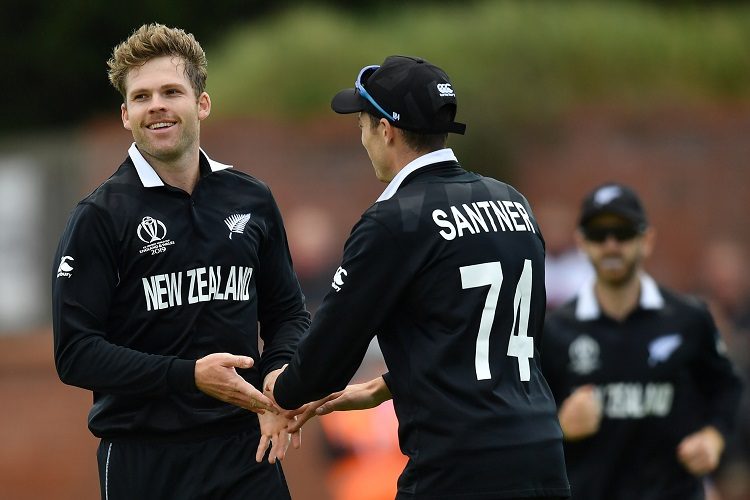 Stuart Broad praised ECB for the decision under the increasing threat of COVID-19. Lockie Ferguson was cleared of coronavirus. Former Saurashtra coach backed Jaydev Unadkat’s comeback in the national team.

Stuart Broad is impressed with the England Cricket Board for safeguarding the health of cricketers and fans in current situation. He said, “The atmosphere has been quite different in Sri Lanka because there have not been as many cases of coronavirus, so although as a squad we have instigated social spacing, and have been very careful, we have not witnessed any of the changes in daily life that have perhaps occurred here. Not felt any of the hustle and bustle.” He added, "The mood changed within the past three or four days, though, with the spread seemingly gathering pace and sporting events increasingly coming under threat. Naturally, during this time, a lot of questions started being asked. There were a lot of 'what ifs' from the players' point of view.”

Lockie Ferguson, New Zealand pacer had reported a sore throat on Friday and so was sent for novel coronavirus tests as precautions. He has isolated himself in the hotel room as suggested. Fortunately, his reports were found to be negative and he left for home on Sunday.

He was with him playing the ODI series against Australia. The first game was played without crowd but the remaining matches were called off due to the outbreak of coronavirus. While the rest of the team had left hotel on Saturday, Ferguson had to wait for test reports.

Speaking about the situation, he said, “I think everyone in every industry is probably feeling it a little bit," he said. "Not just us in sport. Certainly we want to play cricket but under these circumstances we are following the directions of people in much higher power than me.”

Karsan Ghavri believes that Jaydev Unadkat deserves another chance to play for India. Unadkad had a stunning Ranji this year, he led Saurashtra to their maiden title and also got 67 wickets in 10 matches. Ghavri knows that it is tough to place Unadkat in the current Indian team but thinks he (Unadkat) can be a handy option in the longer format.

Ghavri told to the Times of India, “He has worked on his fitness and can bowl long spells now. He can operate with the new ball and also handle the old one. So you can use him in all situations.” He added, “Yes it's true we have a great pace unit now. But I will say the national selectors can keep Unadkat in mind in case they want to rest somebody.”