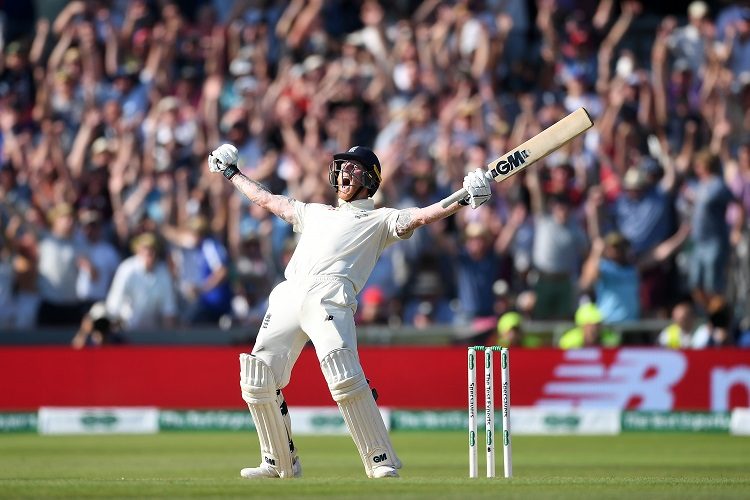 Marnus Labuschagne got the ‘Emerging Cricketer of the Year’ as he never looked after replacing Steven Smith as a concussion substitute during the Ashes. Deepak Chahar’s record-breaking spell (6/7) against Bangladesh got the ‘T20I Performance of the Year’ award.

Virat Kohli came a long way to earn the ‘ICC Spirit of Cricket Award’. The Indian skipper also was also named the captain for both ICC Test and ODI XI of the year. Richard Illingworth received the ‘Umpire of the Year’ award and Kyle Coetzer was recognized as the ‘Associate Player of the Year’ award for his contribution to the Scotland team.

Kohli to rethink batting at 4

Virat Kohli’s attempt of batting at No. 4 in Mumbai failed to bring any good result for his team and the captain could score only 16 runs. In the side’s 10-wicket defeat in the first fixture of three-match series, this stance of the skipper raised a few eyebrows. Now the captain himself said that he would like to give a second thought on the same.

In an interaction with Star Sports Kohli said, “We've had this discussion many times in the past. Because of the way KL has been batting, we have tried to fit him in the batting line-up. Having said that, I don't think it's quite gone our way whenever I've batted No. 4 so we'll probably have to rethink about that one.”

He further added, “I think people need to relax and not panic with one game, I'm allowed to experiment a little bit and fail as well at times. You lose games here and there but today was one of the days where it didn't come off.”

Rishabh Pant will miss the second ODI of the ongoing series against Australia due to concussion. Pant got his on the helmet while batting during the series opener against Australia on Tuesday evening and was taken to hospital for further observation. The scans confirmed nothing major and he was discharged thereafter. But keeping with the protocols, the BCCI confirmed that Pant would not be taking part in Rajkot. According to the concussion rules of ICC, Pant will be visiting National Cricket Academy in Bengaluru for his rehabilitation.

In all likelihood, KL Rahul will handle the responsibility of keeping in the second game. Pant’s availability for the final ODI on January 19 in Bengaluru will be assessed and informed in due time.

Hamish Bennett has been called up in the New Zealand squad for the upcoming T20I series against India. It has been three years since the medium-fast bowler appeared for New Zealand. Now he is in line to make his debut in the five-match series.

The injury issues in the team have initiated Bennett's recall in the 14-member squad although Chief Selector Gavin Larsen has a different opinion. He believes that Bennett’s good form in the ongoing SuperSmash T20 League where he took 14 wickets in 10 games at an average of 7.06 did the job for him. He thus joins an attack featuring Tim Southee, Scott Kuggeleijn and Blair Tickner with Ish Sodhi and Mitchell Santner being the two spinners.

Larsen said, "We're delighted to have Hamish back in the fold for what will be a huge series against India. Over the past few seasons, he's consistently been one of the top domestic white-ball bowlers and we've been impressed how he's been able to evolve his game.”

Ireland finally got some success in their ongoing Caribbean tour as they beat the hosts, West Indies by four runs in the first T20I at Grenada.

Batting first Paul Stirling and Kevin O'Brien provided them a blistering start as they raced to 93 in the powerplay. Stirling's 47-ball 95 and O'Brien's 32-ball 48 took them to 153 in 12th over and Ireland looked set to reach close to 250. However, Dwayne Bravo, making a comeback after more than three years provided the first breakthrough. There was a mini-collapse thereafter and the Irish lost four wickets for 10 runs. Some recovery was done later but Bravo   (2/28) along with Hayden Walsh (1/25) ensured that the target was just 209.

West Indies started well in their chase and were on 105/2 in the 10th over, thanks to another fifty from Evin Lewis. But some intelligent bowling from JB Little (3/29) and CA Young (2/31) ensured that the breaks were placed and despite a very tight chase, bravo failed to take his team over the line.